Narcotics Control Bureau (NCB) vigilance team, led by NCB Deputy Director General Gyaneshwar Singh has summoned Prabhakar Sail, a witness in the drugs-on-cruise case, for questioning for the second consecutive day in the alleged payoff in the case.

Earlier on Monday, the NCB vigilance team questions Prabhakar Sail for over 10 hours.

Speaking to media personnel here, NCB Deputy Director General Gyaneshwar Singh said, "Prabhakar Sail appeared before NCB's vigilance team (in Mumbai) today for questioning which started at 2 pm (of November 8) and ended at 12:20 am (of November 9). We will again start the questioning in the morning." Singh had earlier informed that the NCB vigilance team is inspecting several locations in connection with the drugs-on-cruise case.

Singh had said, "I will not take names but all those who are needed will be called (for questioning). I expect Prabhakar Sail to come today (for questioning)." Gyaneshwar Singh is heading the Special Enquiry Team (SET) which has been constituted to probe allegations against NCB Zonal Director Sameer Wankhede in the drugs-on-cruise case.

Sail, who is the personal bodyguard of Kiran Gosavi and also a witness in the Mumbai cruise ship raid case, levelled allegations of corruption against Gosavi and NCB Zonal Director Sameer Wankhede. 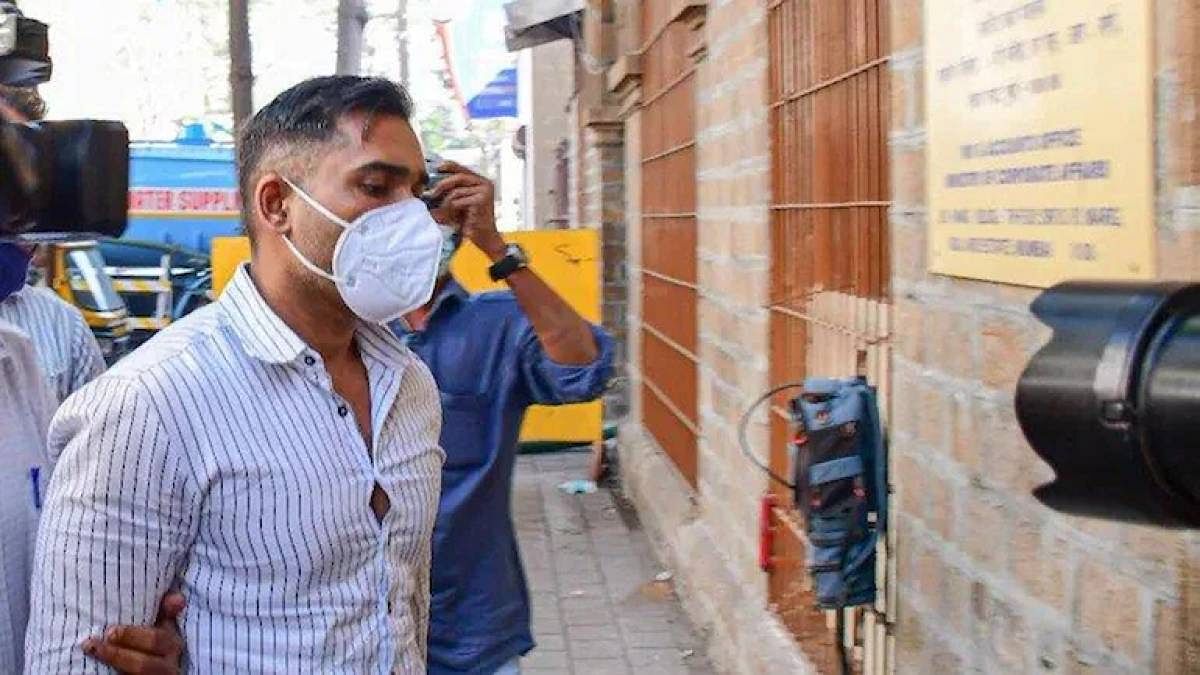