Earlier on Saturday, Kharegaon Rail Over Bridge was finally opened for the public after missing several deadlines.

This was one of the extremely busy level crossing gates of the suburban section, responsible for collapsing the Central Railway timetable every single day, opening and shutting over 30 times in a day, detaining more trains than road vehicles.

"The shutting down of the level crossing gate will drastically improve punctuality of specially semi-fast and slow local trains of the mainline," said a senior officer of CR adding that on average daily punctuality of 60 to 70 local services of the mainline were affected due to Kharegaon level crossing gate, which permanently closed on Saturday after the inauguration of Road overbridge.

"Trains were held up for between three minutes to 15 minutes each time the level crossing gates was opened for the movement of public and vehicles between the east and west sides," officials added.

Trains getting stuck at Diva level crossing was a daily scene. It was particularly frustrating when you got delayed during the morning rush hour," said Dombival resident Sudhir Chavan, a 45-year-old who works with a private firm in Dadar.

Similarly, N K Deshmukh, president of the federation of the suburban passenger association said, "It's very good news for us, which will improve the punctuality of Slow and semi-fast local trains running on the mainline of CR".

Earlier on Saturday, Kharegaon Rail Over Bridge was finally opened for the public after missing several deadlines. The issue of the bridge was stuck for over two decades owing to several permissions from various authorities.

This road overbridge was proposed to close the railway gate at Kharegaon, which the residents of Kalwa had to cross to reach Kalwa Railway Station, leading to accidents.

The motorists, too, had to wait for a long while to cross this railway line. The ROB is constructed by Thane Municipal Corporation and the Railway authorities together. The road overbridge was first proposed in 2000, approved in 2008 and the work began in 2014. 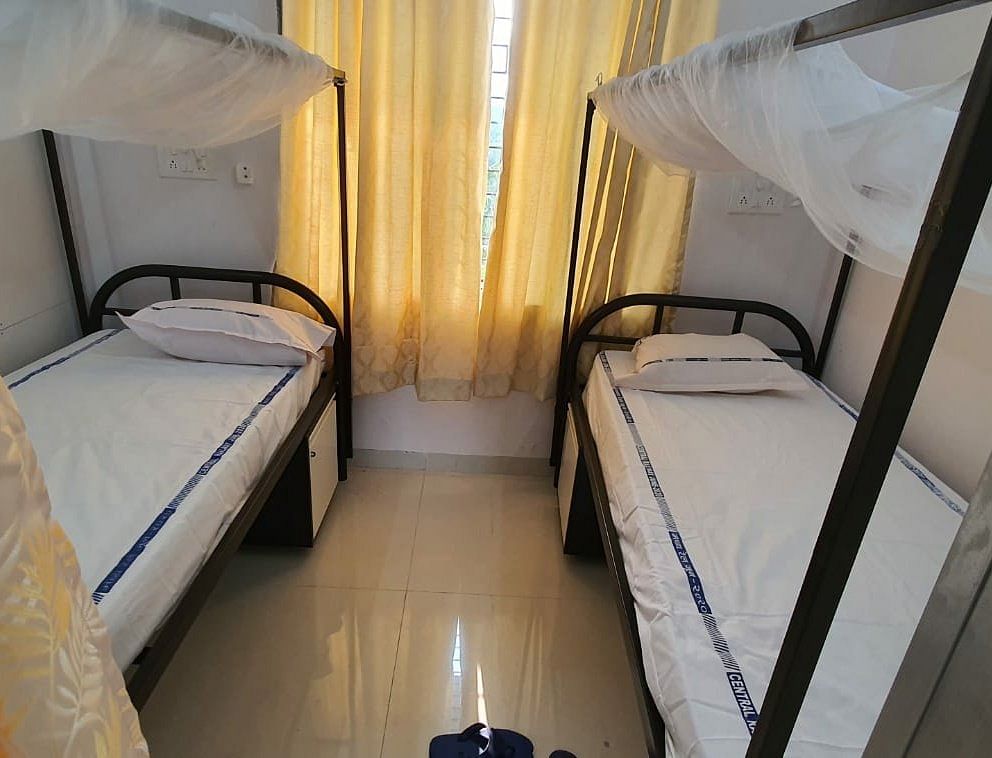