The General Manager inspected the Road Over Bridge in lieu of LC gate no 43/44, Girder bridge on Mula river, LC gate no 30 and Curve no 68 along with the OHE parameters on the Puntamba-Ahmednagar section. At Ahmednagar, he met Shri Sangram Jagtap, Hon'ble MLA and discussed various issued related to Railways. He also conducted a rear window inspection on the Ahmednagar-Daund section.

Shri Shailesh Gupta, Divisional Railway Manager, Solapur Division, Principal Heads of Departments and other officers were present during the inspection.

All Covid-19 protocols were observed during the inspection.

Read Also
About 8 in 10 Indians use mobile banking apps in COVID-19 pandemic: Report 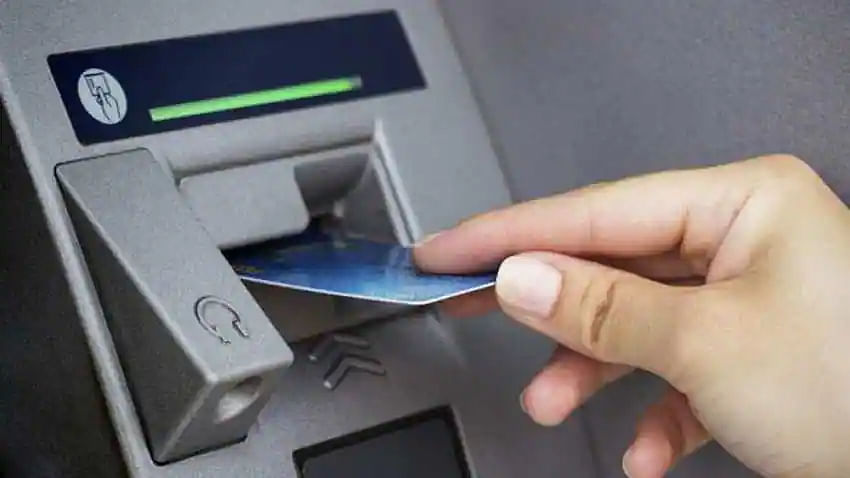