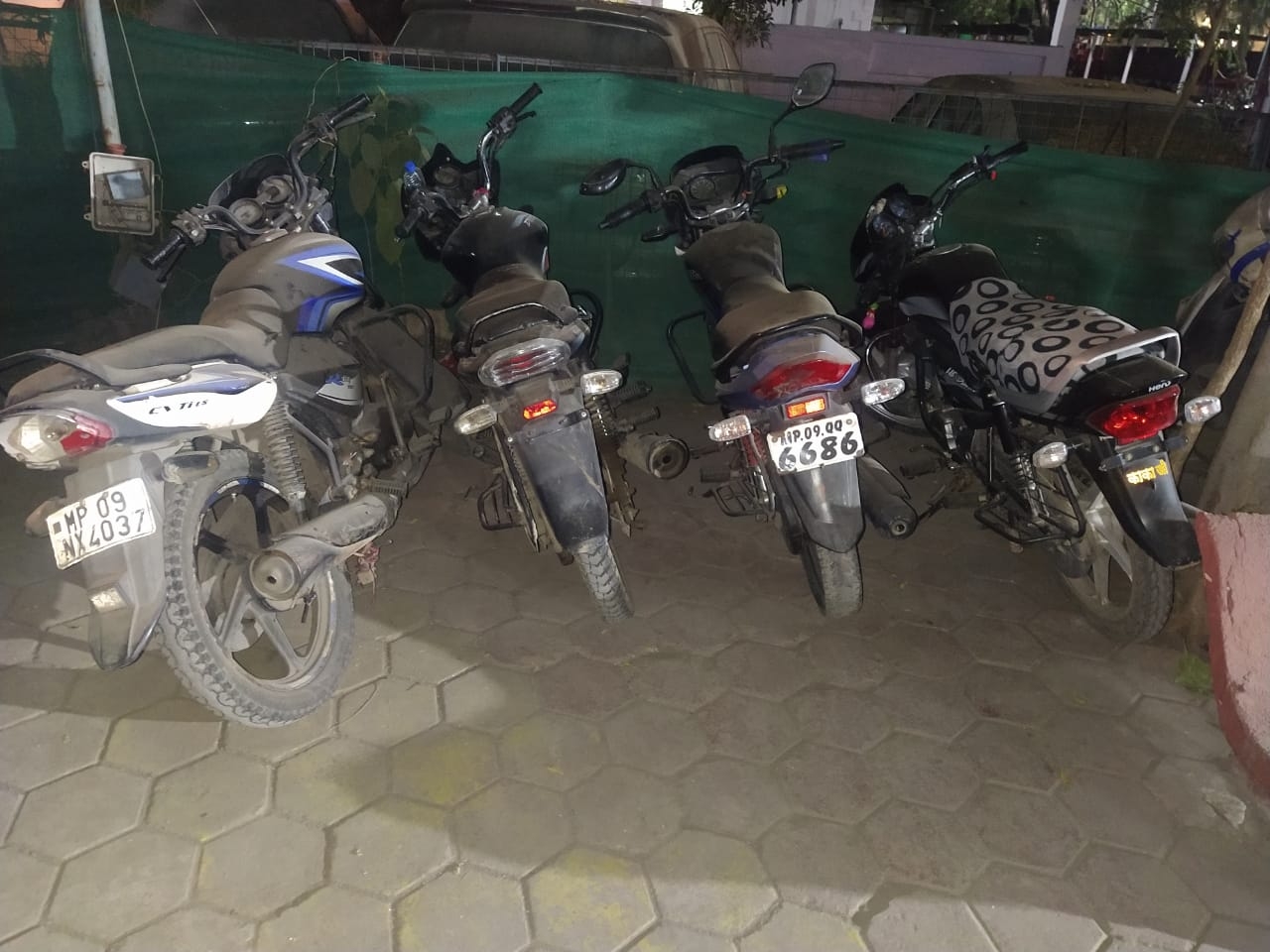 Kherwadi Police unearthed a gang of robbers and arrested seven people in connection to robbery, theft of mobile phones and vehicles. Police have seized nine two-wheelers and two auto rickshaws from the accused, who either used these stolen vehicles to commit other crimes or sold it off without proper documentation. All the accused have been booked under relevant sections of the Indian Penal Code and remanded in police custody for further probe.

On December 17, two persons on a motorcycle had snatched the complainant’s mobile phone opposite the Mumbai Metropolitan Region Development Authority (MMRDA) office, which falls under the jurisdiction of Kherwadi police station. The victim then approached Kherwadi Police and lodged a complaint against the accused duo. Accordingly, police scrutinised the CCTV footage of the area to ascertain the identity of the accused biker and his pillion rider. Based on technical evidence and tip-offs from the informers, police identified the duo as Sajid Ansari and Naved Shaikh, who were then apprehended and booked under relevant sections of the IPC for robbery (section 392) and common intention (Section 34).

During the investigation, it was revealed that the duo had sold the phone to another person, Adbullah Khan, who too was arrested in connection to the crime. Probe also revealed that the motorcycle used in the crime was stolen and the roles of the accomplices of the arrested accused came into light, following which Mudassir Khan, Moin Shaikh, Mateen Shaikh and Rizwan Shaikh were arrested, thereby unearthing a gang of robbers, said senior inspector Dinkar Jadhav.

Police seized over nine motorcycles and two auto rickshaws from the accused, which were stolen from suburban areas of the city like Vakola, Bandra, Kurla, Nehru Nagar, Dharavi and Chembur, amongst others, where they have cases lodged against them for vehicle thefts and robbery. Police are also ascertaining if they have other cases lodged against them and any other accomplices to the crime.