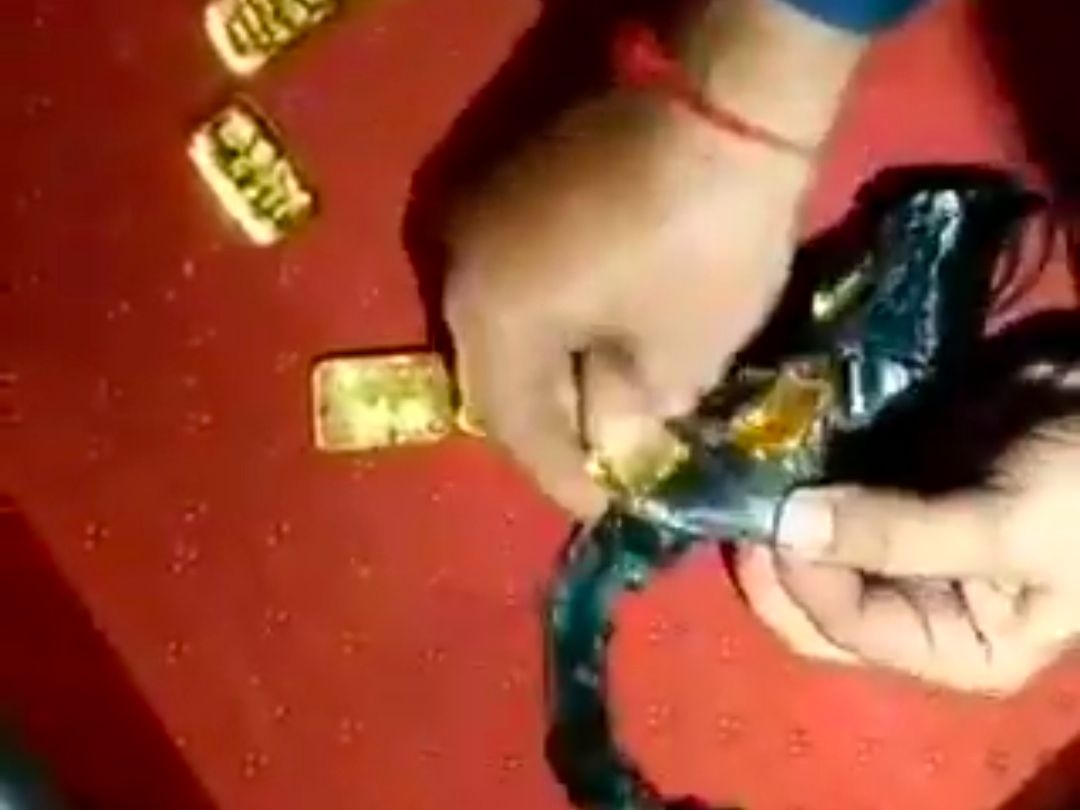 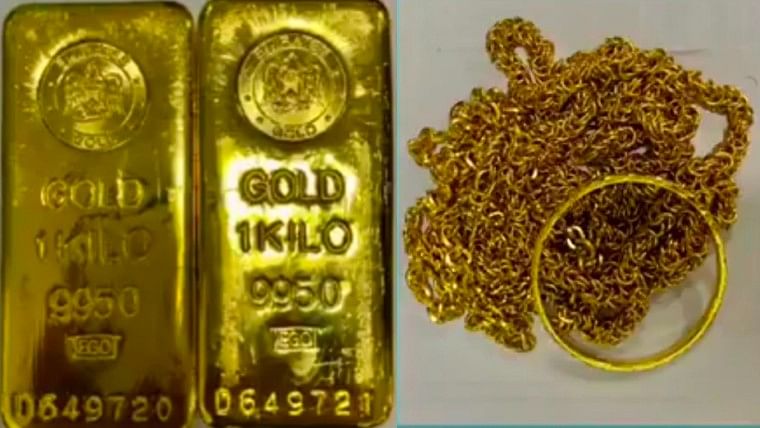 Gold bars worth ₹73 lakh were found underneath a seat of an aircraft at the Chhatrapati Shivaji Maharaj International Airport (CSMIA) on Sunday.

According to the customs, the gold was hidden in a hollow pipe beneath a seat, but was traced only after the aircraft landed in the city from Dubai via Kannur. The customs rummaged through the aircraft upon its arrival and recovered the unclaimed gold. Authorities are investigating to ascertain about the suspected passengers and who was to retrieve the hidden gold. The search led to recovery of 14 gold bars, collectively weighing 1633 grams, which were concealed in a black pouch attached to the pipe.

A case has been registered against unidentified persons. The gold was seized under the reasonable belief that the same was smuggled into India without payment of customs duty in contravention to provisions of the Customs Act, 1962.

Investigation done in such cases in the past has revealed that a number of persons are involved in these rackets –from the flyer who conceals the gold to the one who retrieves it. Authorities will also probe if any staff is involved, whose job may have been to retrieve the gold. In November, last year, gold dust worth ₹29 lakh was found underneath a seat of an aircraft, which arrived from Dubai at the CSMIA.