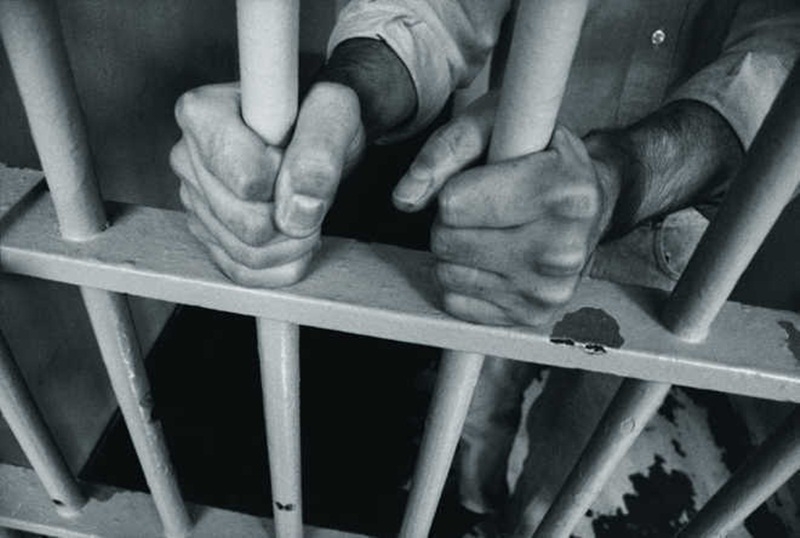 In recent times there has been a rise in numbers of crime against woman in the city, another such incident came to light. On Tuesday, a 50-year-old man was arrested for allegedly raping a 26-year-old mentally-challenged neighbour.

According to the Hindustan Times, the incident took place on Monday in Bhiwandi. On the time of the incident, the woman was returning home after finishing her daily chores. That is when the accused saw her in their neighbourhood. The accused called her and started interacting with her, after which suddenly he groped her. After groping her he forced himself on her. The woman tried to escape, but the accused hit her. Then he raped her and threatened her with dire consequences if she told anyone about the incident.

The scared started crying and ran home, where she told her family about the incident and narrated them the entire scenario. The woman’s family members then took her to the police station and filed a complaint. After the complaint was registered, the cops booked the man under relevant sections of the Indian Penal Code (IPC) and arrested him. During interrogation, the man confessed to the crime.