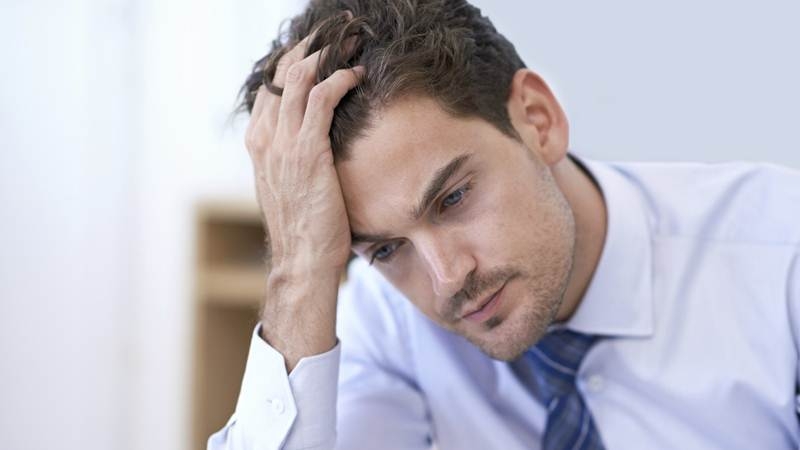 Bhayandar: Bhayandar police is on the lookout for a con man who posed as a police personnel and cheated a youth under the pretext of offering him a job in the Mumbai airport. However, the prime accused, identified as Rahul Chavhan and a resident of Bhiwandi, and his accomplice are still at large.

In his statement to the police, the 27-year-old complainant said that he came in contact with the accused through a common acquaintance.

Boasting about his influential contacts with the higher-ups, through whom he could provide a good airport job, the fake cop demanded Rs 1 lakh and later scaled down the amount to Rs 80,000 in return of extending his help in securing the vacancy.

The accused allegedly extracted Rs 73,000 from the complainant via cash and electronic money transfer transactions towards advances and other formalities. However after taking the money, the accused started avoiding the job aspirant and even handed over an appointment letter, which also turned out to be a fake document. The complainant was shocked to learn that Chavhan had impersonated a police personnel with claims on being at airport duty with a sole intention of cheating him. “Based on the complaint we have registered a case under sections 170 (impersonating a public servant) and 420 (cheating) of the IPC. Further investigations were underway, the accused will be arrested soon,” said senior police inspector Chandrakant Jadhav.

In August last year, the Bhayandar police had apprehended a person for posing as a cop and cheating a youth on the pretext of offering him a job in the police department using a similar modus operandi.