After credit and debit card frauds, the scamsters have now moved to luxury items, wherein a user gets texts, emails among others as an invitation to attract potential victims.
Priyanka Navalkar 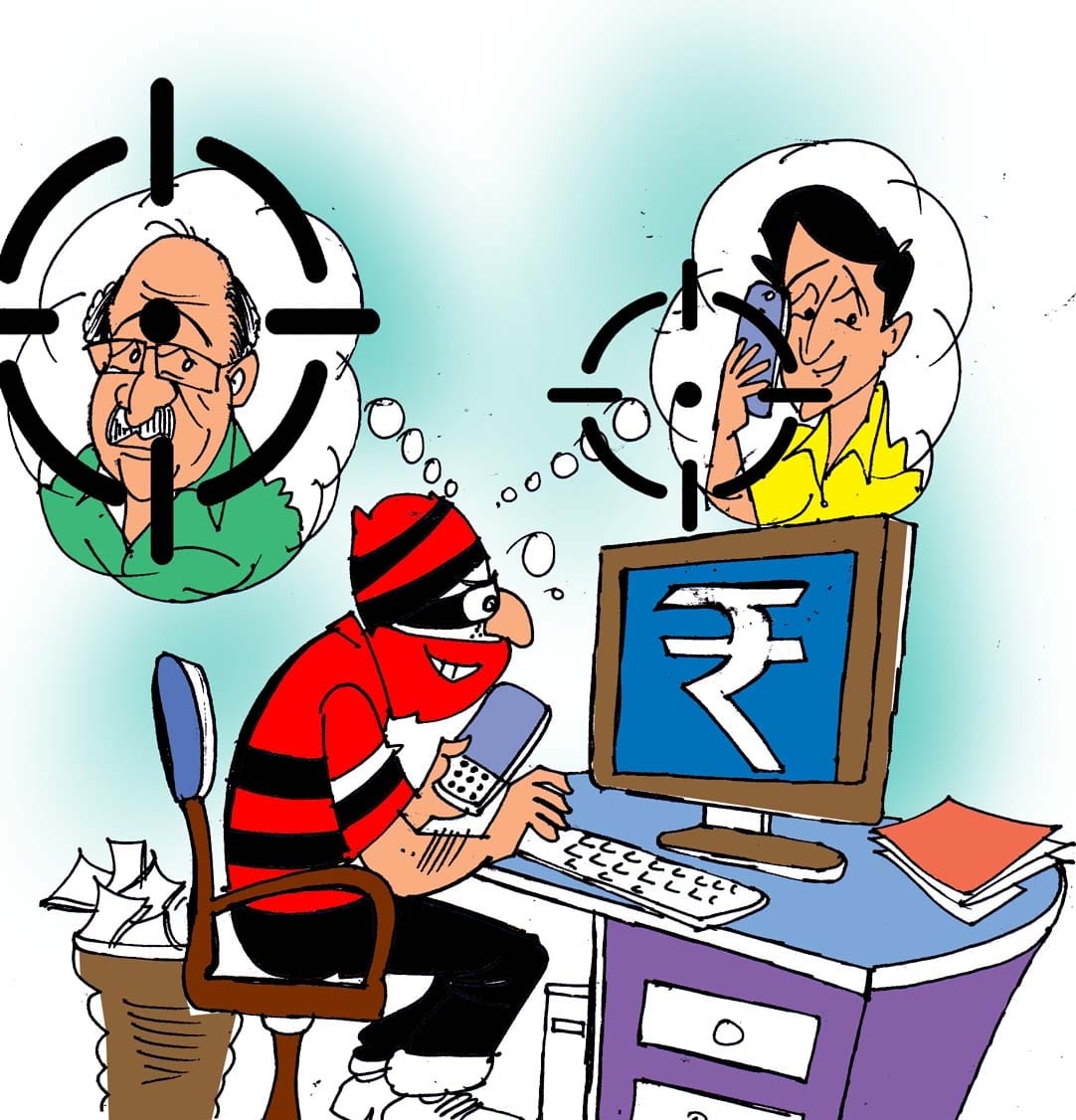 Ever since the nation has been working from home and have virtually stopped online shopping amid this lockdown to contain the spread of Coronavirus pandemic, cyber fraudsters have been laying traps for netizens to walk right in to get duped. After credit and debit card frauds, the scamsters have now moved to luxury items, wherein a user gets texts, emails among others as an invitation to attract potential victims.

One of those luxury items are premium Mont Blanc Pens sold at thrown away prices, wherein the user was asked to click on a link attached in the e-mail, following which they are directed to a fake website. The fraudsters create this fake website which is a mirror image of the original one, further cheating the user. Premium items are being sold at thrown away prices, for which the payments are made online and the victim never receives the item purchased, explained a senior cyber official.

When the luxury products company got a whiff of the fraud, they immediately approached the Maharashtra Cyber and alerted them of the misuse of their brand and about the cheating. The cyber police them issued an advisory, wherein police had shared a series of fake links that were attached to the messages sent by scamsters and cautioned the netizens, said Balsing Rajput, Superintendent of Police, Maharashtra Cyber.

Other luxury products that were sold on at similar fraud websites were premium handbags, make-up kits, lingerie items using the same modus operandi, which have come under the police scanner and action was initiated against them. A cyber official said, "We are tracing the Internet Protocol (IP) address of the fraudster and trying to trace their digital footprints to trap them. Moreover, we have identified a few such websites and have taken down the posts, blocked the websites and blacklisted them." The police have so far taken down 102 such posts.

Since the lockdown was put in place, till Friday, the cyber division has registered over 410 cyber offences, of which 20 are non-cognisable complaints. While 173 inappropriate and fake messages were forwarded on WhatsApp, those widely shared on Facebook were 164, followed by TikTok, Twitter and Instagram with 18, seven and four offences registered respectively. All the accused were booked under relevant sections of the Indian Penal Code and Information Technology Act.