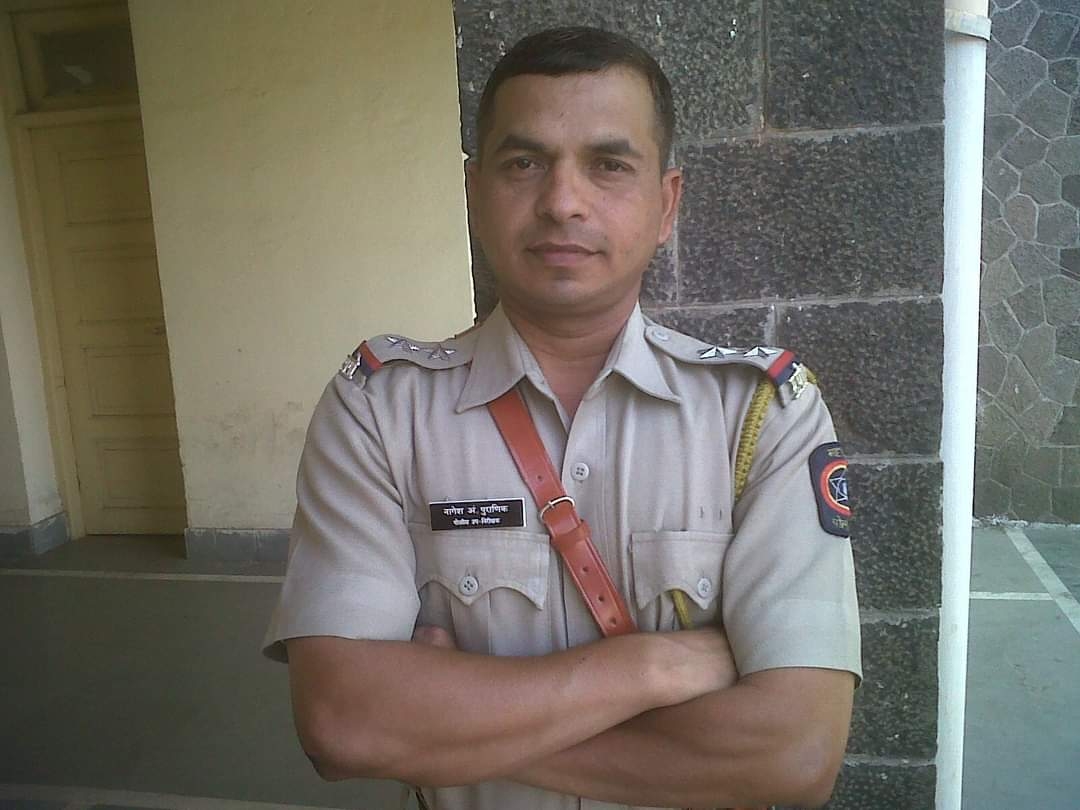 An assistant police inspector (API), posted with the Property Cell of Mumbai Crime Branch, has been arrested by the Anti-Corruption Bureau (ACB) officials for allegedly demanding and accepting bribe from the wife of a man who was under the probe in a car theft case. The officer had allegedly demanded and accepted a bribe from the victim for not taking action against her husband and his friend in the said case.

According to the ACB, in order to not take action against the complainant's husband and his friend by the Property Cell in a BMW car theft case, API Nagesh Ambadas Puranik (45) had allegedly demanded a bribe of Rs 12 lakh. As per the complainant, the officer had already accepted Rs 4 lakh from her and was demanding for the remaining Rs 8 lakh. The victim, who did not wish to pay a bribe to the officer, then approached the ACB on Friday and lodged a complaint against Puranik.

"A verification of the allegation levelled by the complainant was done by the ACB and we learnt that API Puranik had indeed made a demand of the remaining Rs 8 lakh from the victim and had settled the final amount for Rs 4 lakh. Puranik had told the complainant to pay him the said amount on Friday. A trap was laid on Friday and API Puranik was caught red-handed while accepting a bribe of Rs 2 lakh," the ACB claimed in a statement.

Puranik has been booked under section 7 (Public servant taking gratification other than legal remuneration in respect of an official act) of The Prevention of Corruption Act.