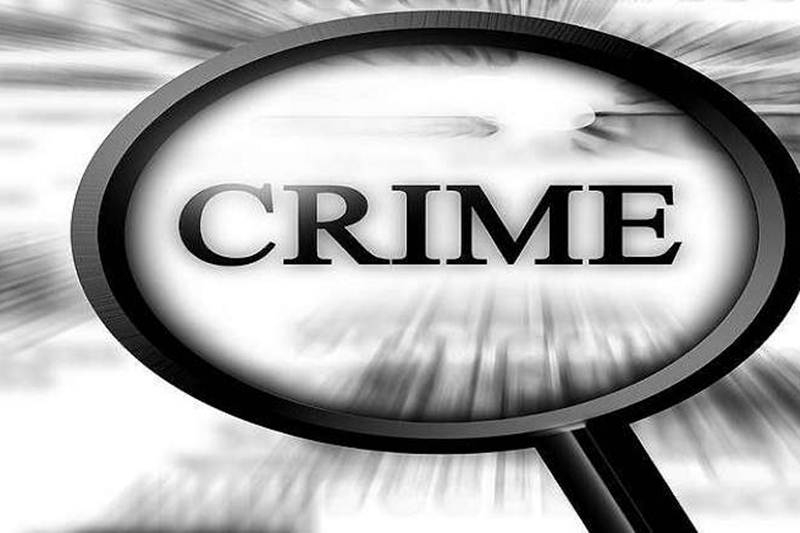 Mumbai: Despite the extensive campaign by a community initiative against wrong-side driving, last week, a 66-year-old woman was mowed down by a biker riding his vehicle on the wrong side near Orlem in Malad. The senior, Clara Sequira, was admitted in the ICU, as she had sustained a head injury that caused brain bleed. Police had arrested the biker and booked him under relevant sections of the Indian Penal Code and Motor Vehicles Act.

On February 23, Clara was on her way to Orlem Church and was crossing the street, when a biker who was riding on the wrong side hit her. Clara, who lost her balance and hit her head on the road, sustained a bump and was disoriented from the shock, said her daughter Serena. “I was informed hours after the incident took place. I rushed to my mother, who had sustained a head injury and was profusely bleeding. We took her to Tunga Hospital, where preliminary reports suggested that there was a brain bleed,” Serena said.

Serena, who was managing her mother’s health care with an infant child in tow, was highly caught up due to the accident. Meanwhile, on the same night, Malad Police had arrested the biker, identified as Amit Patel, 21, who had hit Clara and caused her a brain bleed. The accused was arrested and later released on bail, said police.

Interestingly, at the spot where the accident took place, volunteers from Safer Roads at Orlem had taken up the issue to clear the narrow road from traffic congestion by implementing legislative solutions for road safety laws while educating the public. Recently, the volunteers have been apprehending motorists driving in the wrong direction and have successfully had e-challans issued through the Mumbai Traffic Police to the tune of Rs 25,000. This practice was carried out for over a month, where volunteers worked for about 90 minutes daily.

A volunteer, who did not wish to be named, said, “The community initiative started in 2018 after a 40-year-old tea vendor was killed by a speeding biker riding in the wrong direction on the road. Later, as time passed, we realised that Orlem has been receiving heavy vehicular traffic and not much has been done towards road development for pedestrians and motorists alike. The errant motorists driving on footpaths and also in the wrong direction furthermore add to the pedestrians plight, which is why we have been extensively working towards the greater motive to ensure safety.”