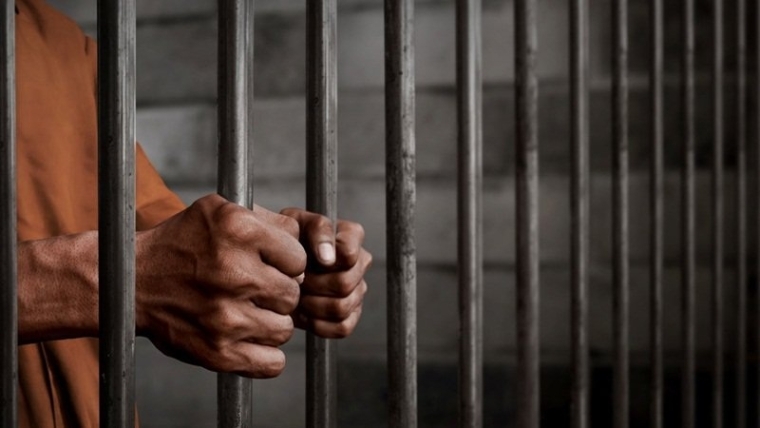 On Thursday, a 15-year-old sweeper was arrested by the Oshiwara police for allegedly raping a 29-year-old model.

According to Mid-Day, the incident took place in a Jogeshwari West high-rise when the boy barged into the woman's flat when she was alone and allegedly assaulted her. The victim eventually succeeded in locking him inside the kitchen after she asked him to get her a glass of water. The cops have said that the accused in the past had filmed the woman from keyhole whenever she was alone at home. The cops have even said that the accused would often stalk her without her knowledge.

The 29-year-old model and her husband moved into the building in May and her husband travels to Bangalore often on work. The boy on the day of the incident rang the doorbell a few minutes after the husband left for the airport. The 29-year-old opened the door and the told the boy that she had no garbage, after which she immediately shut the door.

But later, the boy again rang the doorbell and the woman opened the door, that is when the boy allegedly barged into the house and dragged her to the bedroom. The boy then pulled off her towel and started assaulting her. The woman protested, but the boy threatened to kill her. He also threatened to make public the videos he had shot of her. She began to cry and asked for a glass of water, that is when she locked him up.

Later she immediately called her husband, who was at the airport. He rushed back home and informed the Oshiwara police. The cops have booked the boy under Sections 354 (assault or criminal force to woman with intent to outrage her modesty), 354c (capturing images of a woman engaging in a private act), 376 (rape), 506 (punishment for criminal intimidation), 504 (intentional insult with intent to provoke breach of peace), 323 (punishment for voluntarily causing hurt), 448 (punishment for house-trespass) and 452 (assault or wrongful restraint).