Vidhie Mukerjea is Indrani's daughter from her ex-husband Sanjeev Khanna, also her co-accused in the case.

Mumbai: A special court on Wednesday rejected the application by Vidhie Mukerjea, daughter of Indrani Mukerjea, the prime accused in the murder of her daughter Sheena Bora, in which she had sought that she be permitted to stay with her mother when she comes to India from the UK.

Opposing the plea, the Central Bureau of Investigation (CBI) has told the court in its response that Indrani is trying to influence Vidhie, who it has cited as its prosecution witness.

The agency also pointed out that the apex court while granting Indrani bail, had put conditions that she shall not influence prosecution witnesses or tamper with evidence. Another condition set by the Supreme Court, it said, was that Indrani shall not meet or establish contact with witnesses till the evidence is recorded in the trial.

If Vidhie's application is permitted, it would amount to a violation of the apex court's conditions, the reply stated. If also added that since the conditions are set by the top court the trial court should not modify or waive these. In the interest of justice, it sought that her plea be dismissed.

In her plea made on Aug 30, the daughter had sought that she be permitted to live with her mother. She had said that she has been deprived of her mother's love and warmth for seven years now after she was arrested when Vidhie was only a minor. She said that the separation had seriously affected her emotional well-being and that she was now finding it extremely difficult to deal with the separation.

Indrani had also made a plea for the return of her Overseas Citizen of India (OCI) card. The CBI opposed this application too and stated that the document forms part of the charge sheet and if returned, Indrani may misuse it and abscond, while will delay the trial. It also said that the document cannot be returned as it is required during the trial. 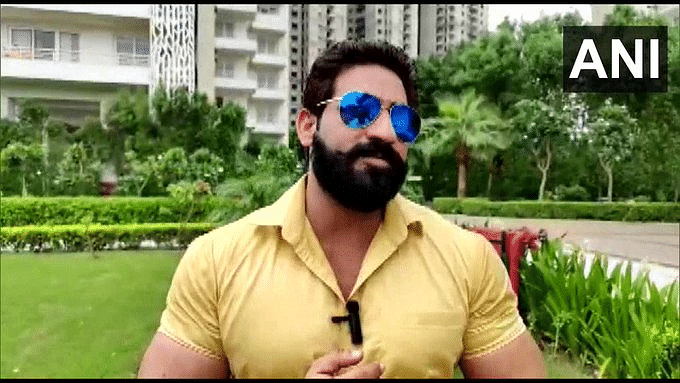