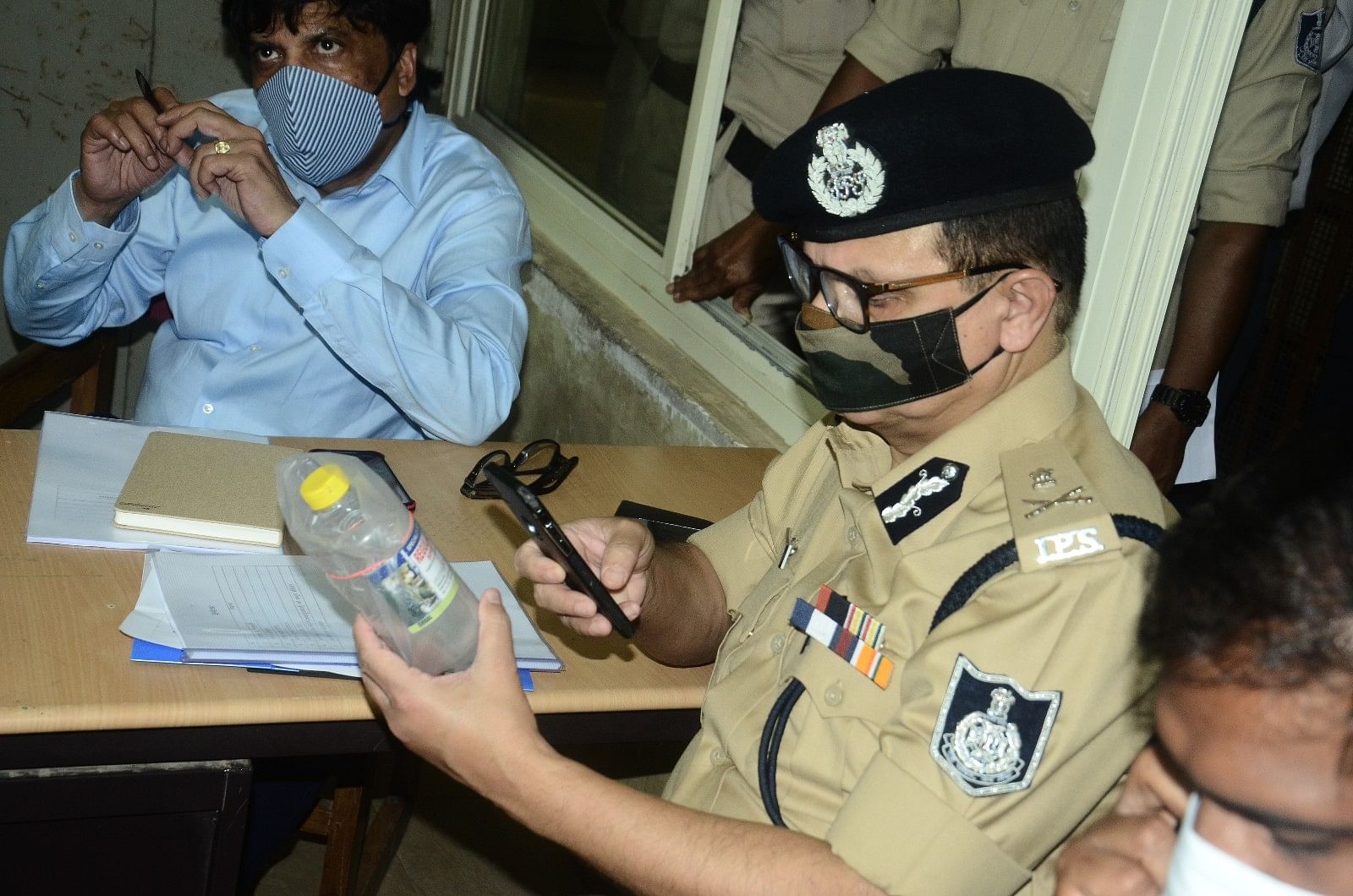 The Mulund police on Saturday recorded statement of Neil Somaiya son of BJP leader and former MP Kirit Somaiya. His statement was recorded in an old case of extortion, said police.

A case of extortion was registered at the Mulund police station in January last year on the complaint of a private contractors. In his complaint, the contractor alleged that few persons alleged demanded and accepted extortion from him. Following the case was registered, the Mulund police then arrested three persons. All three persons had been granted bail in the case, said police.