According to the MRA Marg police, the complainant in the case is the hotel manager. The hotel administration had prepared the hotel's website for online promotion. The website contains photographs, hotel location, hotel information and contact numbers as well. On January 02, one of the regular customers of the hotel had informed the hotel staff that he had come across a web page of the hotel which also had a number on the page. The customer had called the hotel to enquire if the web page was genuine or not.

"The hotel manager immediately surfed on the internet and came across the fake web page of the hotel. As per the complainant, the number provided in the page did not belong to the hotel administration. He then called on the number provided in the page and the call was answered by one Rashid Shaikh, who claimed to be working at the hotel. When the complainant made enquiries about hotel booking, Shaikh provided him a bank account number and asked him to make an advance payment. The victim then realised that the fraudster had created a fake hotel web page with an intention to dupe prospective customers," said a police officer. 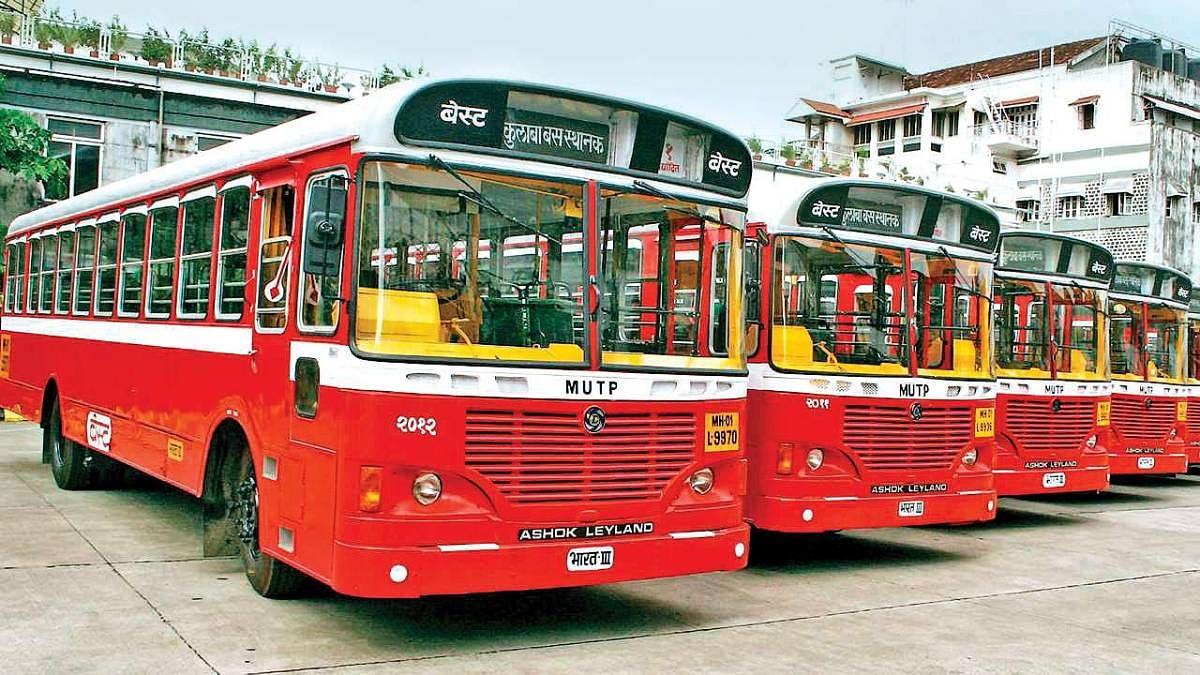