An employee working for a company that is involved in surveillance of CCTV cameras of ATM of a private bank has lodged a complaint with the police stating that he had learnt through surveillance system that two persons were trying to do some suspicious activity inside an ATM at Kandivali on Monday. The complainant immediately reached there and found out that a skimmer device was placed at the ATM. After patrolling in the vicinity, the complainant got hold of one of the suspects, but before the police could reach, the suspect managed to flee from the complainant.

According to the Kandivali police, on Monday, when the complainant was at his Malad office, he received an alert message through his surveillance system informing him about two persons indulging in some suspicious activity inside an ATM of a private bank, situated at Phatak Road in Kandivali (W). The complainant immediately rushed to the ATM and on inspecting the keypad area of the machine, he found a skimmer device, meant to steal customer card data, placed on it.

The complainant then informed his superior about the said incident. The superior then asked the complainant if he had spotted the suspect nearby. The complainant, who had seen the suspects in the surveillance alert footage, spotted one of the two suspects and with the help of nearby of people present nearby, managed to nab the said suspect.

The police were then informed, but before they could reach the spot, the suspect managed to flee. The police have registered a case on charges of acts done by several persons in furtherance of common intention, theft, attempting to commit offences punishable with imprisonment for life or other imprisonment and dishonestly receiving stolen computer resource or communication device. 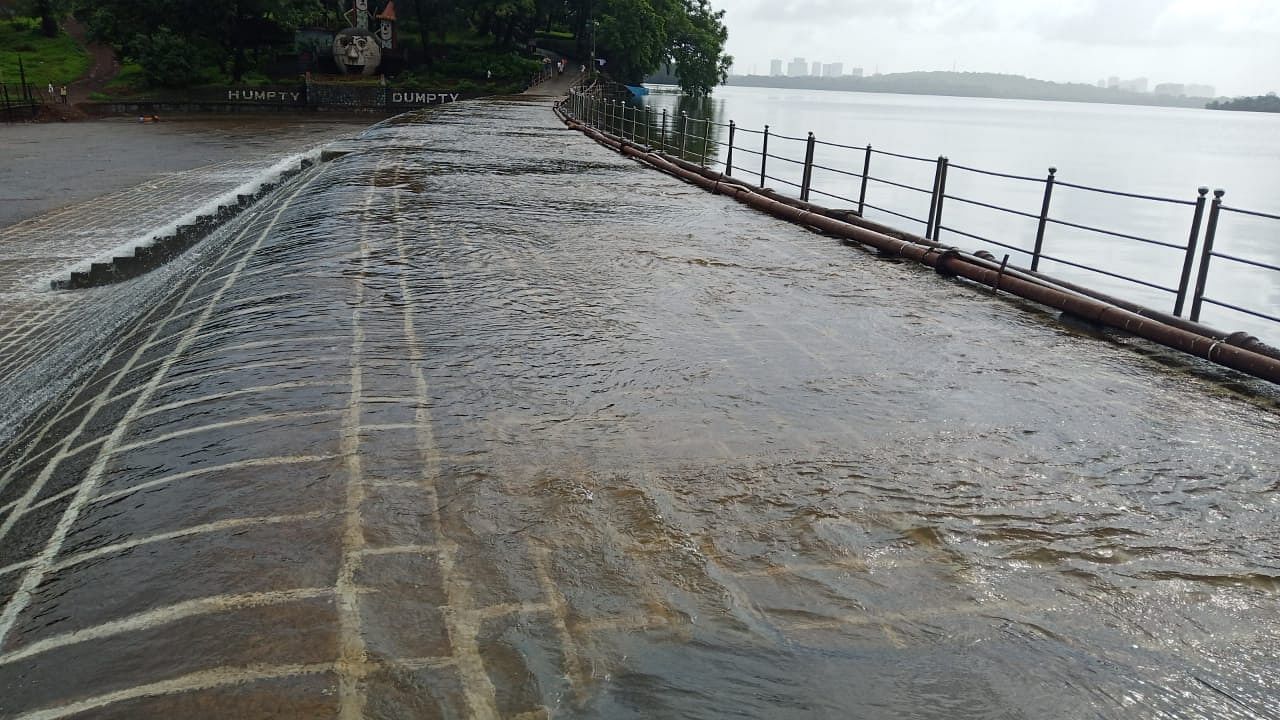