Feroz Nasir Sheikh and Zafar Yunus Zafari alias Zafar Chavhan were held from Ambivali in Thane district and a high-end motorcycle has been seized from the two, the Kasturba Marg police station official said.

"A probe began after a businessman Jayant Rasane said two motorcycle-borne men had snatched his gold chain while he was on a morning walk near Borivali National Park. After checking footage from 214 CCTV cameras, we zeroed in on the two-wheeler used in the crime," he said.

"Police in mufti arrested Sheikh when he came near the motorcycle. Chavhan was held later. They have been charged with robbery and other offences," the official added. 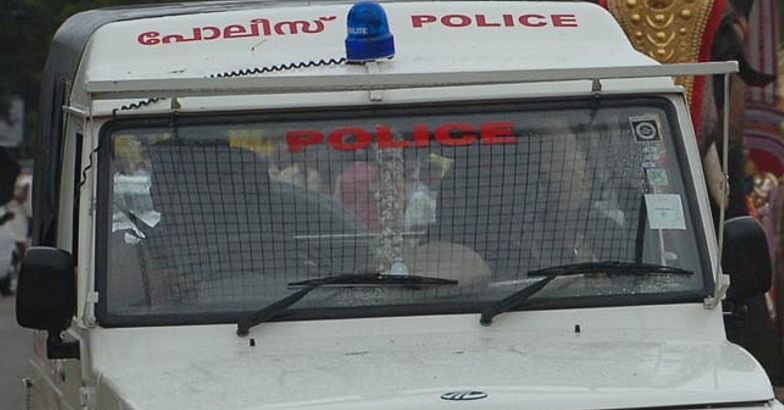