Mumbai: The 57-year-old cop, who was severely injured with 95% burns sustained during the fire at the Kherwadi police station on Monday, succumbed to his injuries on Tuesday. The investigation for the source of the fire is still underway.

Assistant Sub-Inspector (ASI), Arvind Janadharn Khot, of the Kherwadi police in Bandra East was severely injured in the fire that broke out in the storeroom of the police station around 12.45 pm on Monday. The ASI tried to douse the fire during which he injured himself and was immediately rushed to the Sion Hospital. He was later shifted to the Masina hospital, Byculla for further treatment on Monday night.

Hospital authorities and the police informed on Tuesday that the ASI succumbed to his injuries on Tuesday morning. “We are sad about the demise of one of our men and offer our condolences to his family. The investigation regarding the fire incident is underway,” said the Deputy Commissioner of police (DCP), Zone 8, Dikshit Gedam.

When the blaze erupted, there were many police officials and some citizens present around the police station. Documents, record books, and official papers kept inside the store room were burnt during the fire, added the police. The fire brigade reached and doused the fire in 15 minutes at around 1 pm. 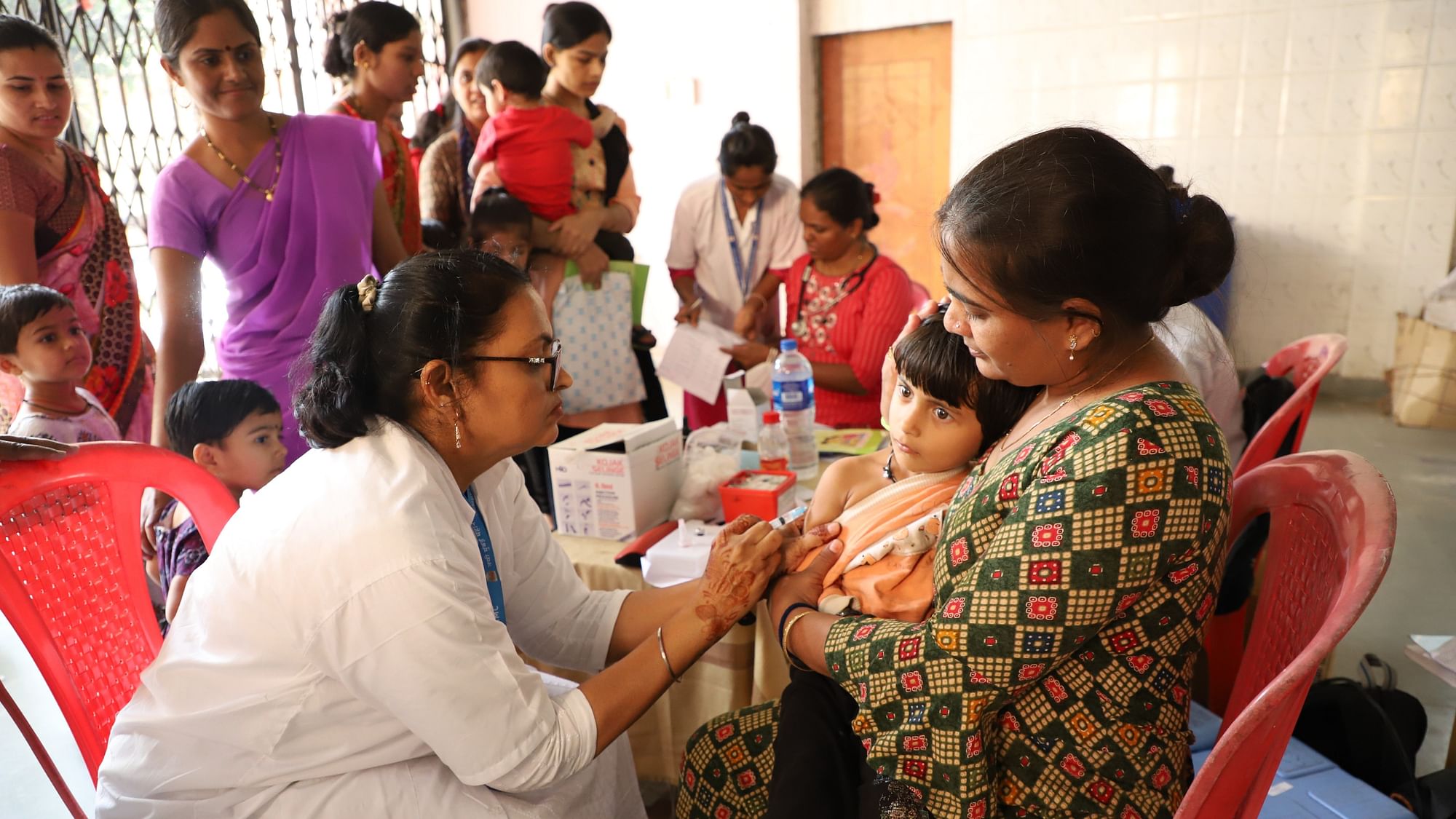