The city’s peripheral hospitals have reported an increase in the number of patients complaining of these issues in the last few days.
Swapnil Mishra 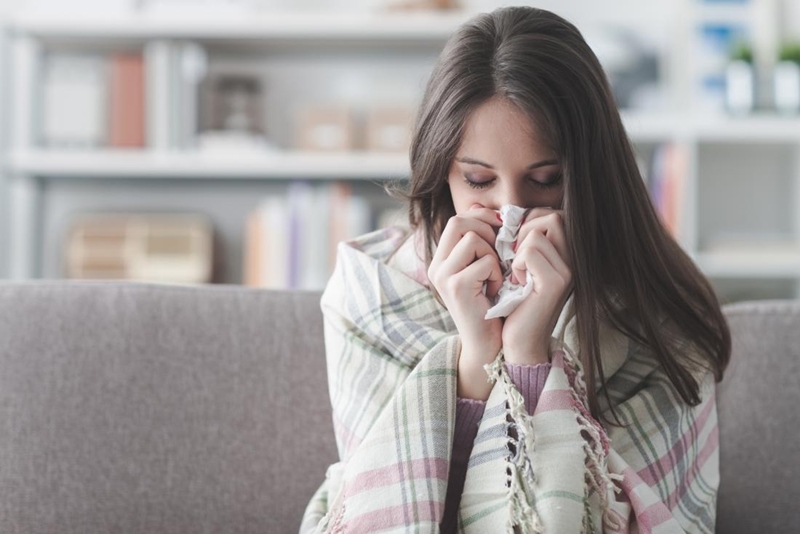 Mumbai: While the drop in temperatures has brought Mumbaikars some respite from heat, which continued well into December this year, it has also caused a rise in a host of respiratory and other bronchial ailments and viral fever cases.

The city’s peripheral hospitals have reported an increase in the number of patients complaining of these issues in the last few days. Temperatures in the city dropped by five degrees this week, going from 20 degrees Celsius last week to 15.

Dr Ramesh Bharmal, dean of Nair Hospital and medical director of civic-run hospitals said there are fewer cases at tertiary hospitals but greater footfall at the peripheral hospitals, with a 25-30 per cent increase in patients visiting outpatient departments.

“Patients are coming to the OPD with complaints of breathlessness, coughing, sneezing, tightness in the chest, allergy and asthma complications. On a daily basis, more than 25 patients are being treated for respiratory ailments,” he said.

The weather bureau has clarified winter is yet to set in and that the dryness is due to wind. People should avoid going out in the early morning as toxin levels are high at dawn.

“Excessive air pollution is associated with respiratory diseases like bronchitis and asthma. In such weather, cases of bronchitis are likely to increase in the city, primarily due to temperature fluctuations,” said a doctor.

Dr Kedar Korde, consultant physician, respiratory specialist and bronchoscopist, Nanavati Super Speciality Hospital, said there is a 20 per cent to 30 per cent rise in the number of cases of respiratory ailments in out-patient departments and in-patient wards during winters.

Health experts say the phenomenon of ‘temperature Inversion’ intensifies air pollution. Burning of coal, kerosene, wood, and garbage, and vehicular exhaust fumes give rise to suspended particulate matter, which are responsible for pollutants getting dispersed in the air.

The increase in allergens, along with smog and pollutants can predispose children to viral and bacterial infections, causing breathing difficulties.

Dr Om Shrivastav, infectious diseases expert, said, “If patients show any symptoms of viral fever or respiratory-related problems, they should immediately seek treatment in a hospital instead of resorting to self-medication.”