Mumbai: A district consumer commission observed that second complainant's name being different couldn't be held as a ground to not consider a complaint.

The commission also noted that just because the complaint was about recovery of an amount that did not happen post dishonouring of cheques, the respondent cannot contest that complaint is invalid. 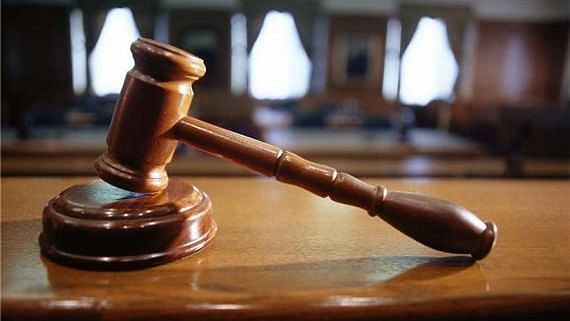 Chetan booked a flat in the developer's Kalyan project under his and his mother Sushila's name which they couldn't complete and the cheques issued for refund bounced due to insufficient funds.

The consumer redressal commission has also directed that Rs 25,000 be paid for mental harassment and Rs 5,000 towards litigation cost in 30 days else there will be an additional seven percent interest charged on the amount.

Aher had booked a flat in a project in Kalyan by the respondent that costs Rs 48.74 lakhs. During the time of booking, he paid Rs 8.62 lakhs between May to September 2014.

However, over a period of time the opponent informed the complainant their inability to complete the project in writing and in July 2017 gave Rs 11.30 lakh as refund of booking amount along with compensation for losses through four cheques dated between November 2017 and January 2018.

Due to insufficient funds, the cheques bounced and in August 2019, the opponent then gave a draft of Rs 2.10 lakh and made an NEFT transfer of Rs 1 lakh.

Despite a legal notice, the opponent did not return the remaining Rs 8.20 lakh which is when the complainant approached the Commission.

The Commission observed that the booking documents showed only the first name who gave the booking money. And that Rs 3.10 lakh was refunded to the first complainant and such technicalities cannot have an overbearing effect.

It also observed that since the deal was not complete either through handover of the flat or refund of the total booking amount, the relation of a consumer and service provider was over cannot be said. The commission held that there was unfair trade practice and the complainant was entitled for refund and compensation.