Currently, more than half of the city’s meat is processed at Deonar abattoir, which was constructed in 1968.
Dipti Singh 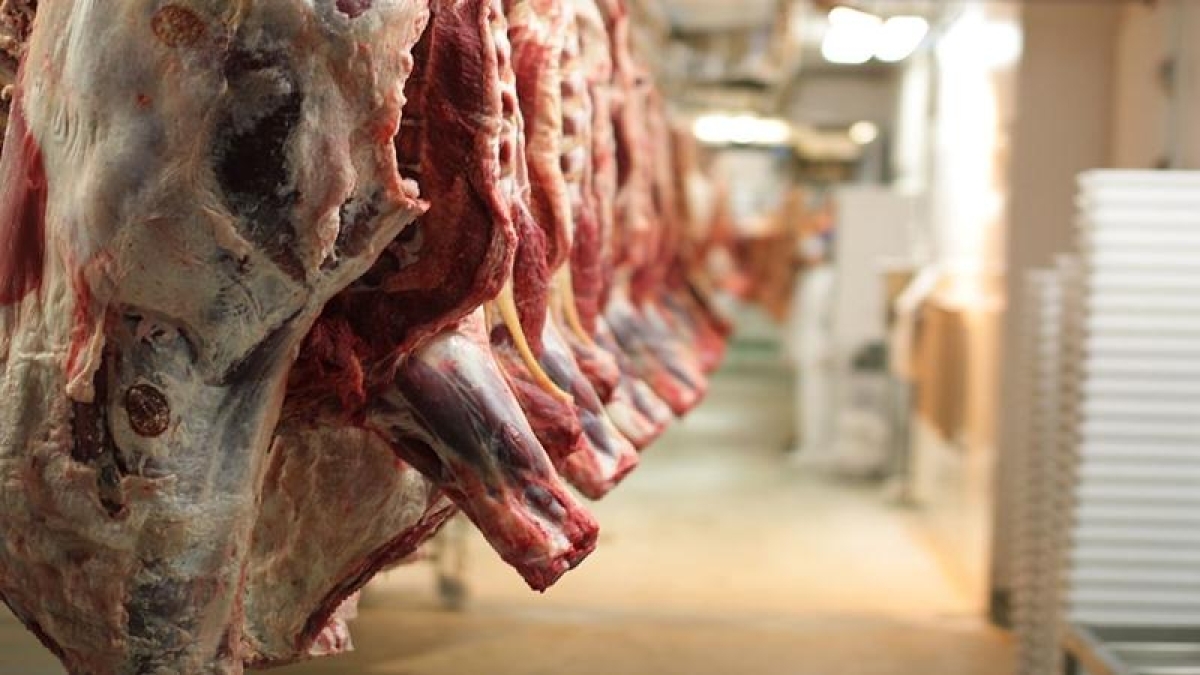 Raising concerns over quality meat by the time it finally reaches far off places in the city, all the way from Deonar, Shiv Sena corporator from Dahisar has demanded for small abattoirs in all zones. Currently, More than half of the city’s meat is processed at Deonar abattoir, which was constructed in 1968.

Cracking a whip at the civic administration, Corporator Sheetal Mhatre said that there is no information available in the public domain on authorised meat sellers or slaughter houses. "Where does the meat from BMC run Deonar abattoir go. Which shops it is available at. We just know the small shops in our locality, which hardly follow any hygiene. Most of these shops are operating illegally as the civic body has stopped issuing licences," said Mhatre.

She added that all this should be regularised, BMC should make it known that meat from Deonar is available in certain shops from where the public can buy meat from."One slaughter house should be constructed in each BMC zone, there are seven zones, or at least three slaughter houses in city, western suburbs and eastern suburbs. By the time the meat from Deonar reaches Dahisar it is more than two hours, how will it remain fresh when we buy it," added Mhatre.

In Mumbai Metropolitan Region (MMR) there are only two large slaughter houses, one in Deonar and another in Kalyan. Both have all clearance in place, Deonar is run by BMC. Deonar abattoir, the largest in the country with a capacity to slaughter about 6,000 goats and sheep per day.

While buffaloes can be slaughtered only in Deonar and Kalyan abattoirs, there are small slaughterhouses spread across the city called "Clamber houses" which function on special licences that allow them to slaughter sheep and goats only.

Furthermore owing to the coronavirus lockdown and restrictions imposed by the civic body on the number of animals to be slaughtered in a day and timing operations, the entire business, which has been strictly regulated by the BMC at Deonar, has now moved to the black market.

Mhatre said, "If meat is easily available at shops nearby, even if it is illegal, people will buy. BMC needs to regularise the process and have multiple slaughter houses to ensure this."