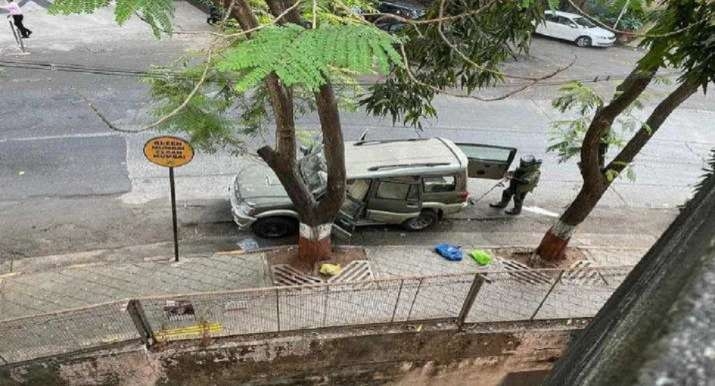 A special National Investigation Agency (NIA) court, while giving its nod for 30 more days’ time last week to file the chargesheet in the case related to the bomb scare outside industrialist Mukesh Ambani’s residence and the murder of businessman Mansukh Hiran, has said in a detailed order that it considered the seriousness of allegations and depth of probe while doing so.

Special judge Prashant R Sitre said in his order, “Considering the facts and circumstances of the case, the seriousness of allegations as to the criminal conspiracy, the depth of investigation, upon consideration of the report minutely, I am of the firm view that the learned public prosecutor has considered the progress in the investigation and the part of the investigation that is yet to be completed in proper perspective and that after applying mind independently he has submitted the report.”

The court said that in view of the matter, it would be just to extend detention of the accused and grant time for investigation for a period of 30 more days.

This is the second time the court has extended time for filing the chargesheet, after having given 60-day extension earlier.

The court further said in its order that it has perused the case diary that has been placed on record and is satisfied that the reasons cited by the prosecutor for the extension of detention are sound and are based on material that are placed before him by the investigating agency.

The NIA had sought extension of time by citing that sanction was required under a provision of the Unlawful Activities (Prevention) Act to prosecute the accused and without this, the court could not take cognizance of the offence.

It had submitted that time would be required to collect relevant documents, forward the proposal for sanction and to obtain it. The agency had further said that the data was voluminous and that the larger conspiracy is spread over several parts of Maharashtra and that the NIA team has to visit scenes of crime on several occasions as part of the probe.