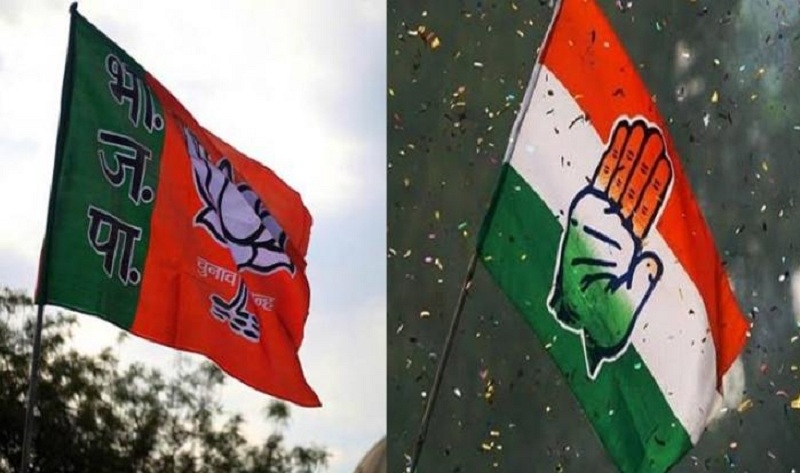 Mumbai/Indore: Latching onto actor Naseeruddin Shah’s “cow’s death given more significance than a cop’s” remark, the NCP and the Congress Thursday attacked the BJP, accusing it of vitiating atmosphere across the country for political gains.

Apparently referring to the recent violence in Uttar Pradesh’s Bulandshahr, Shah has said at many places the “death of a cow is being given more importance than the killing of a policeman”.

The veteran actor also expressed anxiety over the well -being of his children, who he said, have not been brought up as followers of any particular religion.

The violence, which occurred earlier this month over an incident of alleged cow slaughter, had claimed two lives, including that of a police inspector.

“Certainly, he (Shah) is worried about the future of his children. Such an atmosphere prevails over the entire country,” NCP national spokesperson Nawab Malik told reporters here.

Malik alleged the Bulandshahr incident was “well- planned” and claimed the common man was “scared” due to the incidents of mob violence in the name of cow.

“The RSS’ is vitiating atmosphere in the country for political benefits…The BJP needs to understand such incidents do not benefit politically,” Malik added.

Shah made the comments in a video interview with Karwan-e-Mohabbat India and the organisation shared it on its YouTube channel Monday.

Meanwhile, speaking to reporters in Indore, senior Congress leader Prithviraj Chavan said secular citizens in the country are living in an “atmosphere of fear” because of BJP’s attempts to polarise people on religious grounds.

“The statement of Shah should be taken seriously,” the former chief minister of Maharashtra said.

“The statements of UP Chief Minister Yogi Adityanath post the mob violence in Bulandshahr and also during assembly poll campaigning in five states clearly established that BJP wants to polarise people on religious lines.

“The BJP is doing so as it had realised that it will have to pay a cost during polls for not fulfilling promises,” Chavan said.

“Secular people of the country are living in an atmosphere of fear. We have a fear that if the Narendra Modi government comes back to power after the ensuing Lok Sabha elections, then neither the Constitution nor democracy will survive,” the former Union minister said.