Mumbai: Congress hopes for an unopposed RS by poll 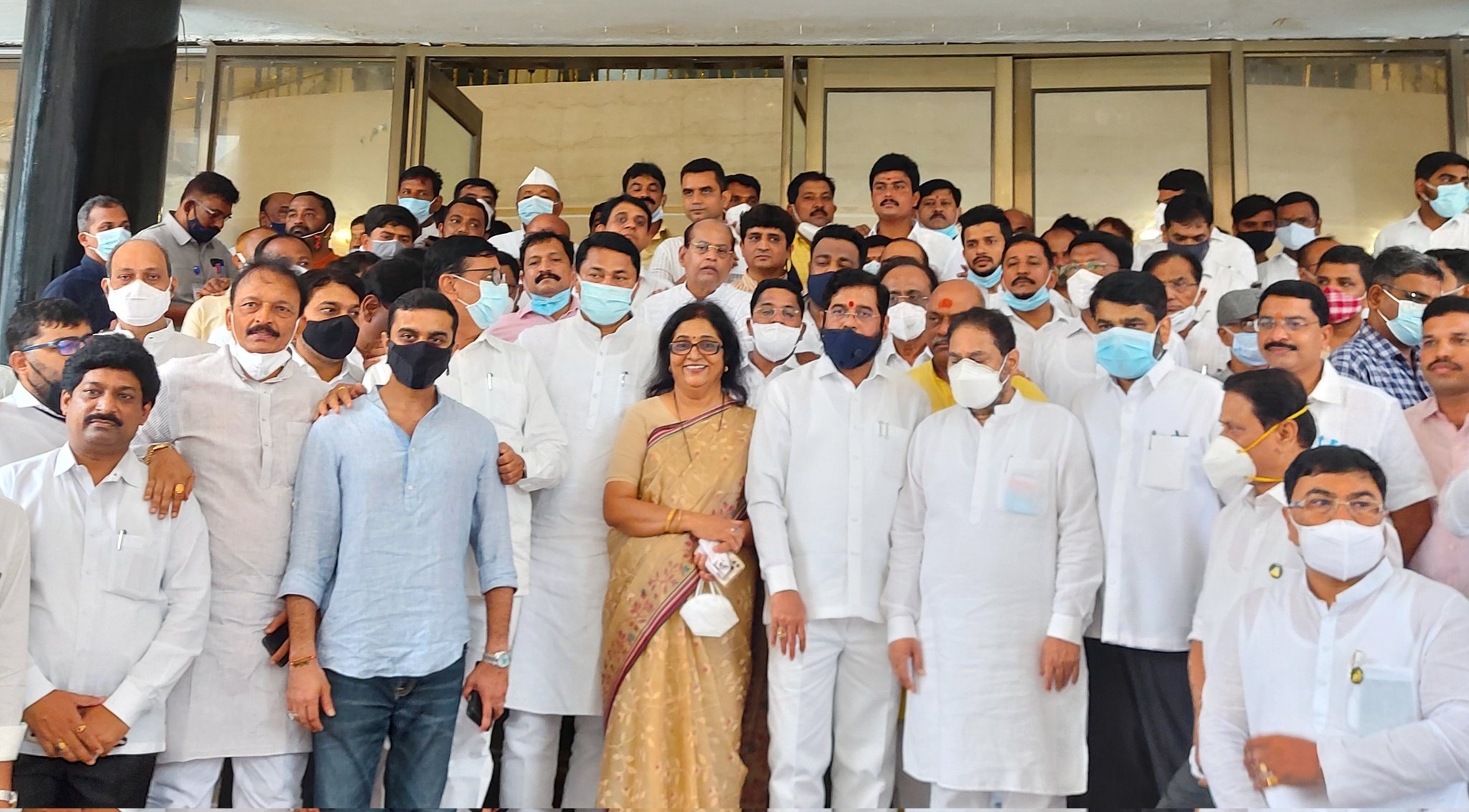 Congress leaders Balasaheb Thorat and Nana Patole, on Thursday, met Opposition Leader Devendra Fadnavis and appealed for an unopposed by-election to the Rajya Sabha. The meeting took place a day after Congress candidate Rajni Patil and BJP candidate Sanjay Upadhyay filed their nominations for the by-election slated for October 4.

The by-poll from Maharashtra was necessitated following the untimely death of sitting MP Rajeev Satav due to Covid-19. Satav, who was elected in 2020, had his term till April 2, 2026.

Thorat and Patole brought to Fadnavis’ notice that unopposed elections have been the trend, especially after the death of the sitting MP. “The Congress hopes that the BJP will consider its appeal and withdraw its nominee,” said Thorat.