Over three weeks after standup comedian Sunil Pal was summoned by Andheri Police, he appeared before them on Thursday in connection to the investigation of the defamation and public mischief case. Earlier, he was summoned in the first week of May, but could not appear before the investigating officer Shivaji Pawade, as he was not keeping well.

The comedian is likely to record his statement with the police after a doctor had approached them to lodge a complaint against Pal for allegedly making derogatory comments on an entertainment channel against doctors working in Covid management and treatment. Pal, however, had apologised to the doctors if they felt offended by his words and said that he was only being satirical and did not mean to hurt the sentiments.

Accordingly, acting on the complaint of a doctor, Pal was booked under relevant sections of the Indian Penal Code for defamation (section 500) and statements conducive to public mischief (section 505 (2)) on May 4 for allegedly insulting frontline health workers (FLWs).

Read Also
Comedian Sunil Pal feels under the weather, fails to appear before cops in defamation and public... 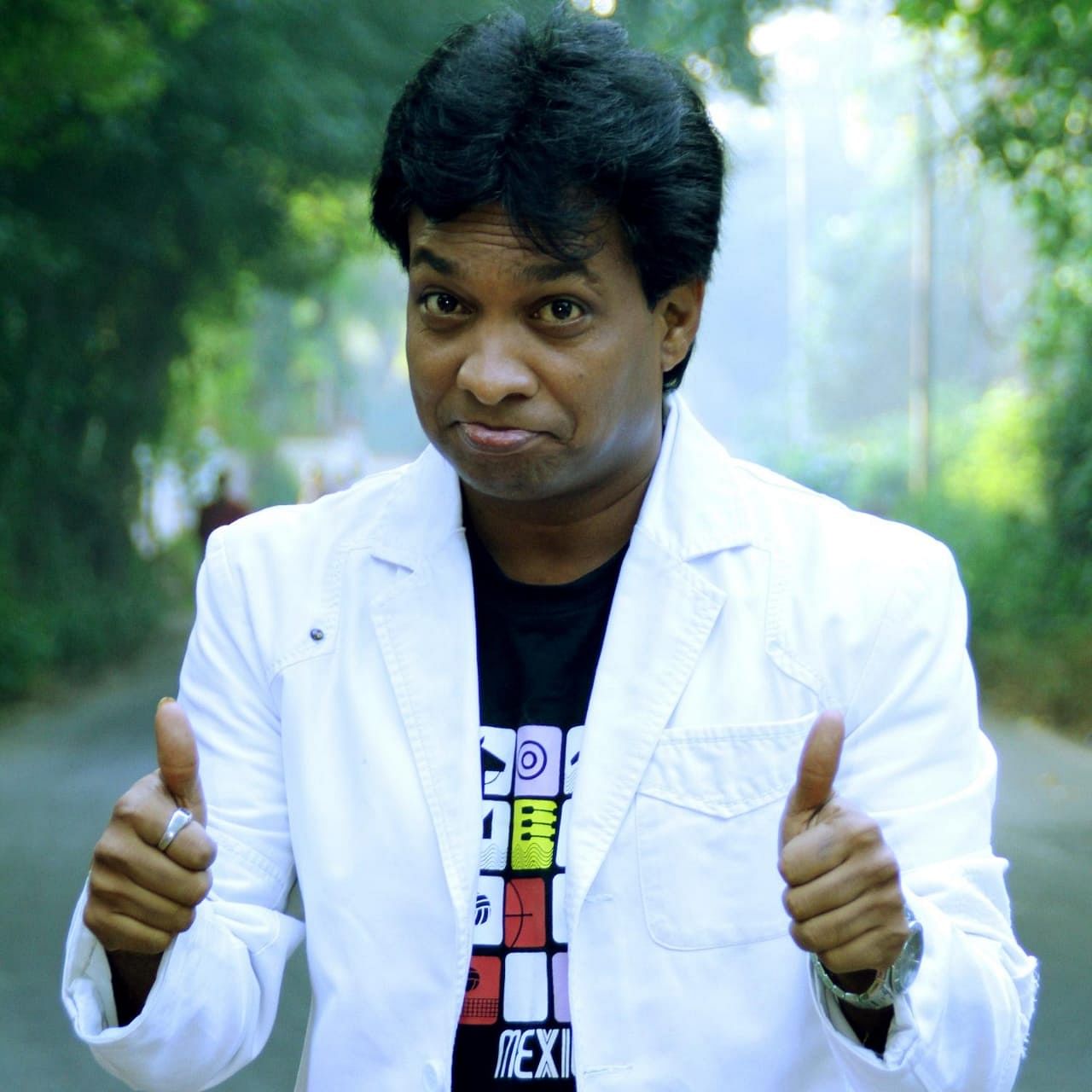