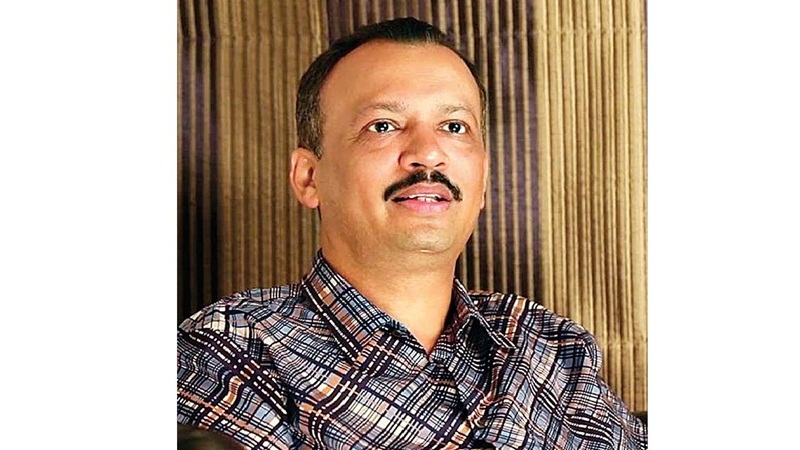 Maharashtra Chief Minister Uddhav Thackeray's personal secretary Milind Narvekar has complained to the police, saying that he has received a threat on a social messaging platform, in which he was warned that central investigative would be after him if he did not fulfil certain demands, an official said on Saturday.

Narvekar has submitted a written complaint to Mumbai Police Commissioner Hemant Nagrale about it, he said.

"Based on it, the crime branch has launched an investigation into the matter and a search is on to nab the suspect," the police official said.

In the complaint, Narvekar has said that he received a WhatsApp message from the number of an unidentified person, in which the latter threatened him about the action by the Central Bureau of Investigation (CBI), Enforcement Directorate (ED), National Investigation Agency (NIA) and other central agencies if he did not fulfil certain demands, he added. 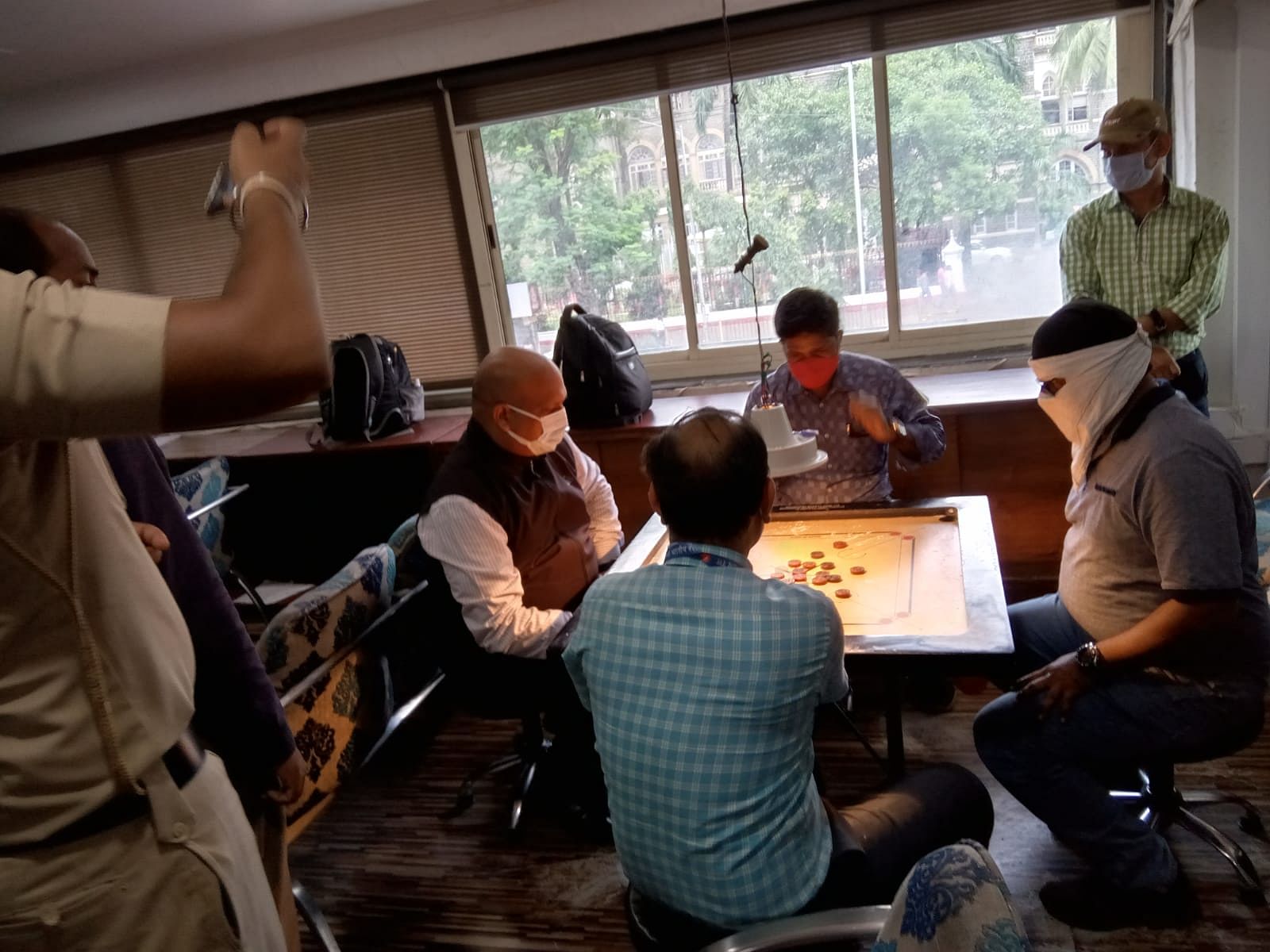 Mumbai: It’s back: Briefcase allowance of Rs 3,000 for motormen