Mumbai: Click here for water level in city's seven lakes as issued by BMC on September 7 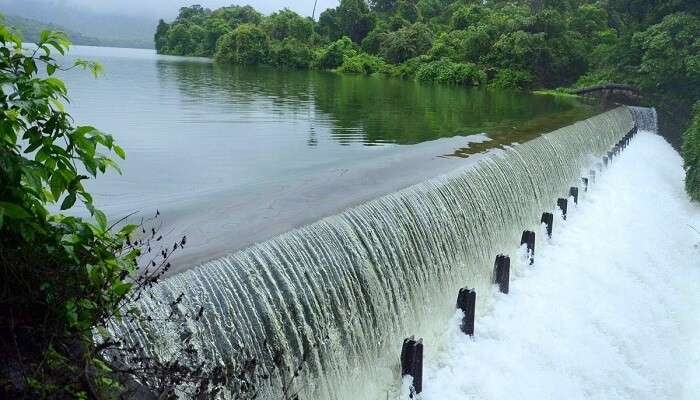 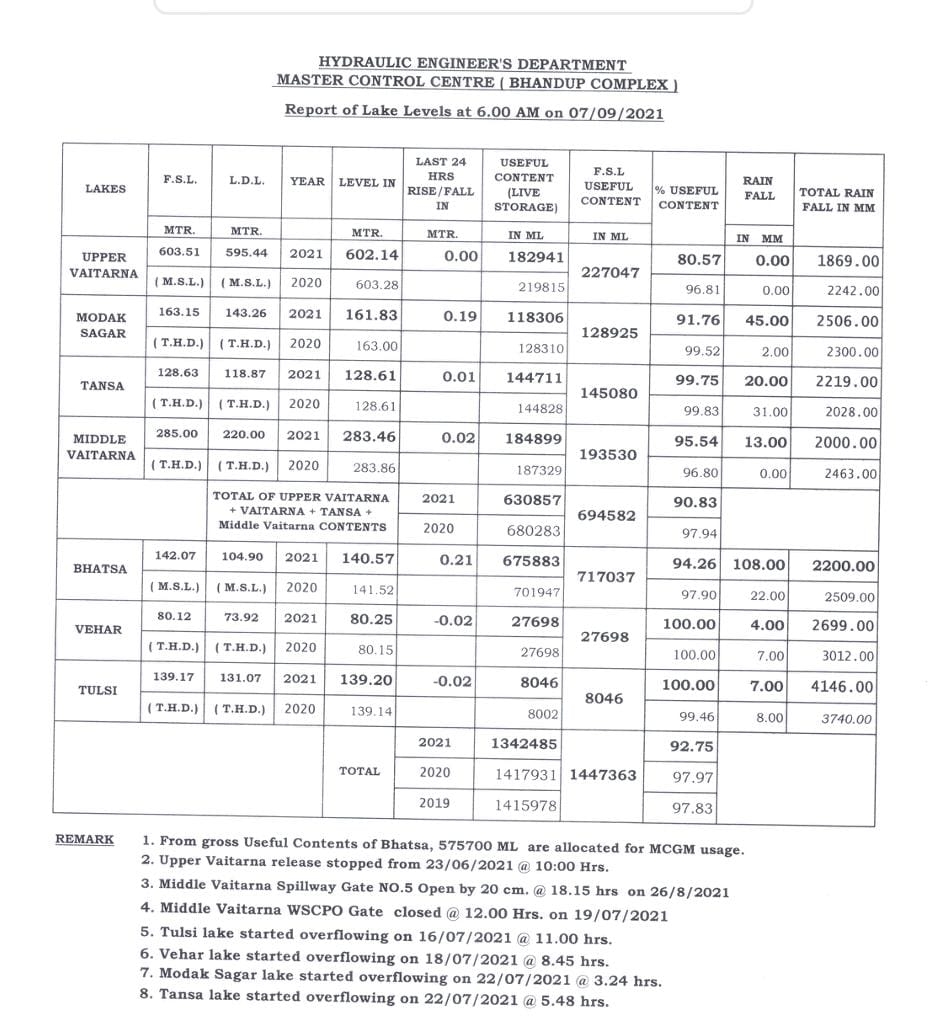 The India Meteorological Department (IMD) on Tuesday said that moderate rainfall is likely in Mumbai.

IMD in its 24-hour forecast has predicted moderate rainfall in city and suburbs with the possibility of occasional intense spells at isolated places.

The IMD on Tuesday said that the island city, eastern suburbs, and western suburbs recorded 4.41 mm, 5.16 mm and 5.51 mm rain, respectively, in the last 24 hours.

The IMD on Sunday said that several parts over south, west and north India are likely to receive heavy rainfall during the next three days with the revival of the Southwest Monsoon.

It said enhanced rainfall activity with fairly widespread and isolated heavy to very heavy rains is very likely over Karnataka, Tamil Nadu and Kerala the during next three days and reduce in intensity and distribution thereafter.

While issuing its forecast for September, IMD Director General Mrutunjay Mohapatra on Wednesday said the shortfall recorded during August is likely to be compensated with excess rainfall in the current month.