HomeMumbaiMumbai: Click here for water level in city's seven lakes as issued by BMC on August 30

Mumbai: Click here for water level in city's seven lakes as issued by BMC on August 30

The water level in Tansa is at 99.89 percent, as per the latest update. The stock in lakes supplying water to the city has crossed the 88 per cent mark last week. Even as the lake levels have now stagnated since the rain has slowed down, the available water stock is sufficient for the next 330 days. With this, the city may not have to face water cuts this year, civic officials said. 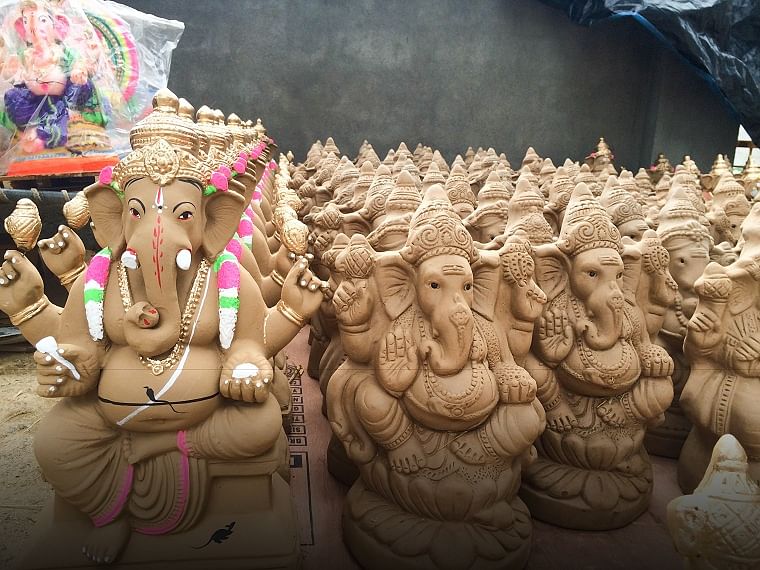