Mumbai: Click here for water level in city's seven lakes as issued by BMC on August 17 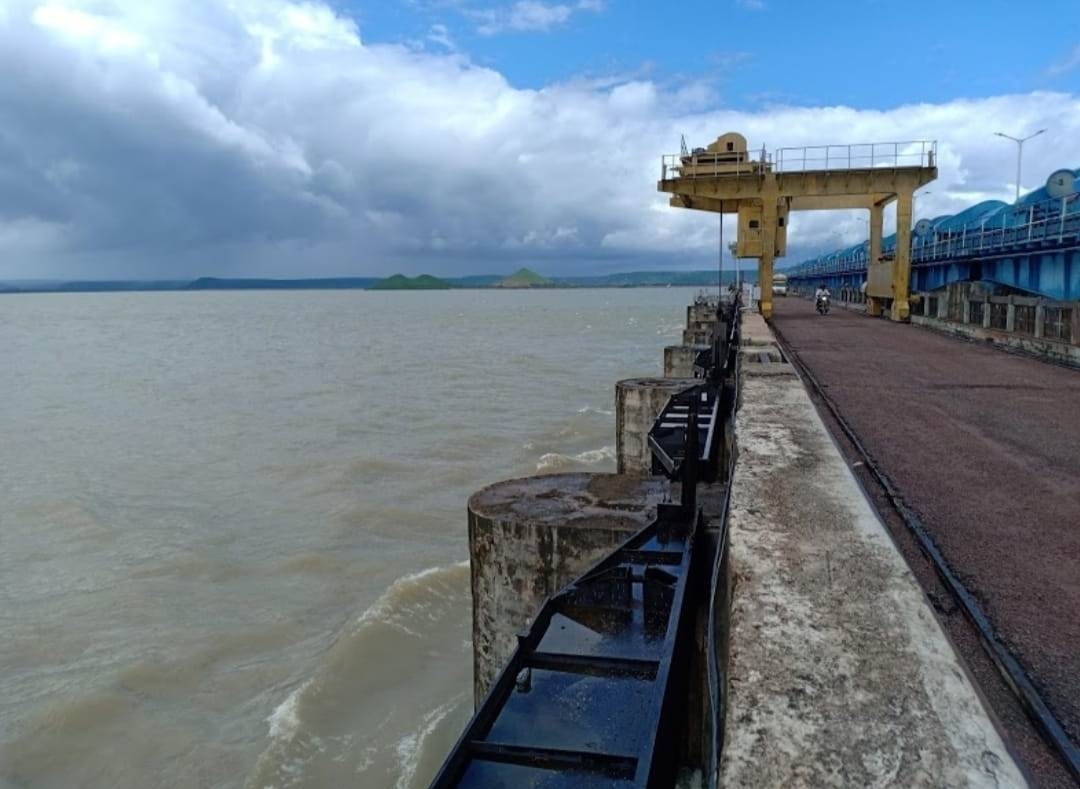 According to data shared by BMC, the seven lakes have 12,04,542 million litres of water or 83.22 percent on Tuesday, against the full capacity, which is around 14.47 lakh million litres. 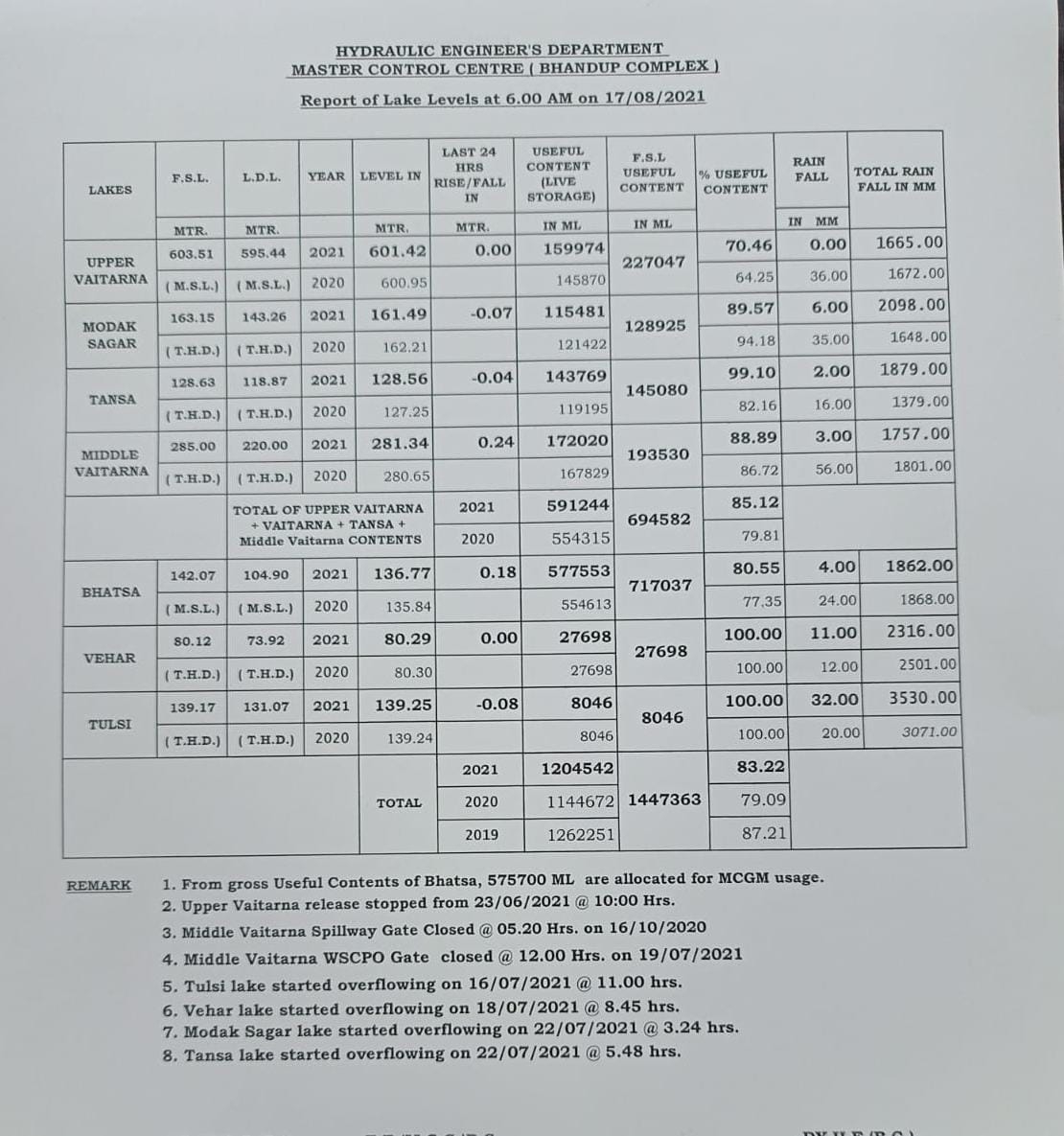 The India Meteorological Department (IMD) in its 24-hour forecast has predicted moderate rainfall in the city and suburbs with the possibility of occasional intense spells in isolated places on Tuesday.

The IMD on Monday said that a low-pressure area in the Bay of Bengal is likely to bring heavy rainfall in many parts of Maharashtra over the next three to four days. 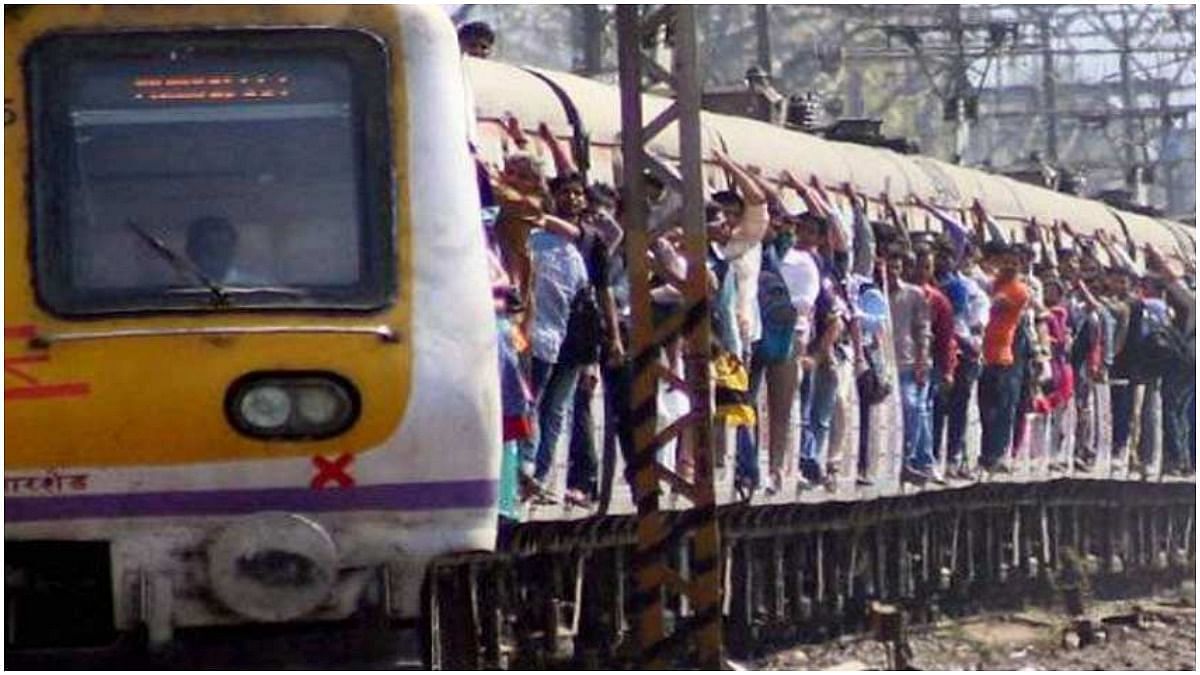