Praja Foundation Dialogue Programme Head Yogesh Mishra underscored that the BMC has an adequate budget; however, the issue lies in prioritising its allocation

Mumbai: Despite a steady increase of 196 per cent in the BMC’s health budget since 2012, the civic health infrastructure lags on crucial parameters, including the number of dispensaries required for the city as well as their working hours.

Such worrying facts have came to fore in the white paper released by the NGO, Praja Foundation.

According to the report, 187 BMC dispensaries exists currently, however, Mumbai ideally requires 858 government dispensaries. The dearth of health facilities aggravates further as the white paper underscored that 12 out of 187 dispensaries are accessible for 14 hours.

Whereas, 174 of them dispensaries are open for only 5 to 7 hours, the report said while asserting that there should be one dispensary for 15,000 population as per the National Building Code of India (NBCI).

However, these wards have only 8 dispensaries on an average, he averred, adding that wards of Andheri and Jogeshwari and Mankhurd and Govandi require more than 50 dispensaries according to the NBCI. But, in these wards, not even a single dispensary is open for more than seven hours.

Giving another instance, Mhaske said that Malad has a population of 9.74 lakh, highest among all other wards, but there are only 12 dispensaries and three government hospitals for the entire population. As per the NBCI, there should be 65 dispensaries in the ward, he said.

Praja Foundation Dialogue Programme Head Yogesh Mishra underscored that the BMC has an adequate budget; however, the issue lies in prioritising its allocation.

He said that the BMC's health budget shows an increase by 196 per cent from 2012-13 to 2022-23. In the current BMC health budget, 73 per cent has been allocated to hospitals while 27 per cent went to the primary healthcare facilities.

He stressed upon the need of strengthening BMC's primary healthcare services so “as to lower the burden of citizens' out-of-pocket expenditure on medical expenses”.

It further hinted that the lack of medical infra wasn’t a pressing concern in the BMC committees. Corroborating the statement, the report mentioned that from 2012 to 2021, just 2 out of every 100 questions were asked on health personnel and medical infrastructural issues in these committees.

Mulling a solution for the issue, Healis Institute of Public Health Director Dr Mangesh Pednekar said that the BMC should opt for public private partnerships and mobilise civil societies and NGO infrastructure for strengthening the medical system. 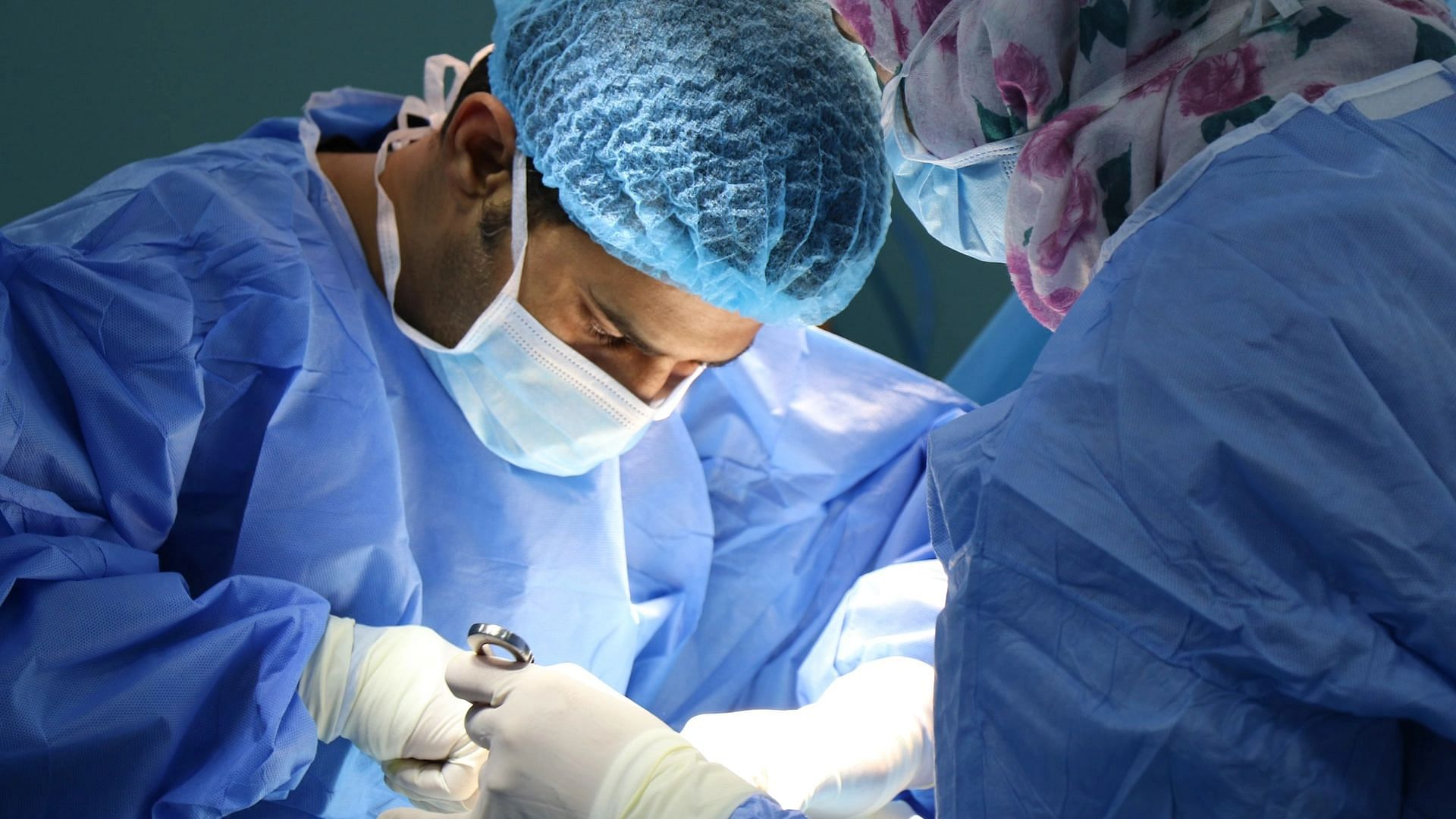