The city witnessed scanty rainfall on Tuesday. Consolidated rainfall across the city in 24 hours until Tuesday morning was below 100 mm. The India Meteorological Department (IMD) has predicted a generally cloudy sky with light to moderate rain in the city and its suburbs for the next 48 hours.

According to IMD, the Colaba observatory recorded 2.4 mm of rainfall, while the Santacruz observatory recorded 18.7 mm of rainfall in 24 hours ending at 8 am on Tuesday morning. Total rainfall in July surpassed the 1,000 mm mark, with 51 per cent of the season’s rainfall being recorded until July 19. No new monsoonal weather systems have been predicted for the city for the next few days.

According to the System of Air Quality and Weather Forecasting And Research (SAFAR), Tuesday recorded a good Air Quality Index (AQI) of 34, while other cities like Delhi, Pune, and Ahmedabad recorded an AQI of 102, 35, and 49. 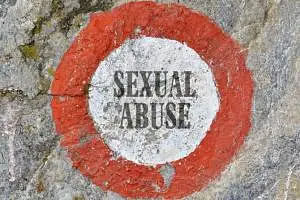