The positivity rate of Mumbai stood at 1.30 percent on Saturday, as the city reported 466 fresh Covid-19 cases in the past 24 hours. Earlier on Friday it had reported 446 cases.

The daily case tally stayed below 2 percent on Saturday, even though as many as 33,480 tests were conducted in the city and total 806 patients were discharged. Alongside this, 12 patients had succumbed to the disease.

Suresh Kakani - additional municipal commissioner and in-charge of public health in the BMC said even though the city have been recording less than 500 case now, the rate of decline have been slow.

"We can say, that Mumbai is now at a plateau stage as the rate of decline has become slow from here as the city is recording somewhere between 500-600 cases," Kakani told FPJ on Saturday.

"The average positivity rate is however between one and two percent, which is a good sign as the number of tests, that we are conducting has been high," Kakani added.

At present, there are 6,618 active cases in Mumbai and the overall recovery rate in the city also stood at 97 percent on Saturday.

Meanwhile, total 8,172 fresh cases were reported in Maharashtra on Saturday and 8,950 patients were discharged. Alongside this, total 124 Covid-19 deaths were also reported in the state in past 24 hours. 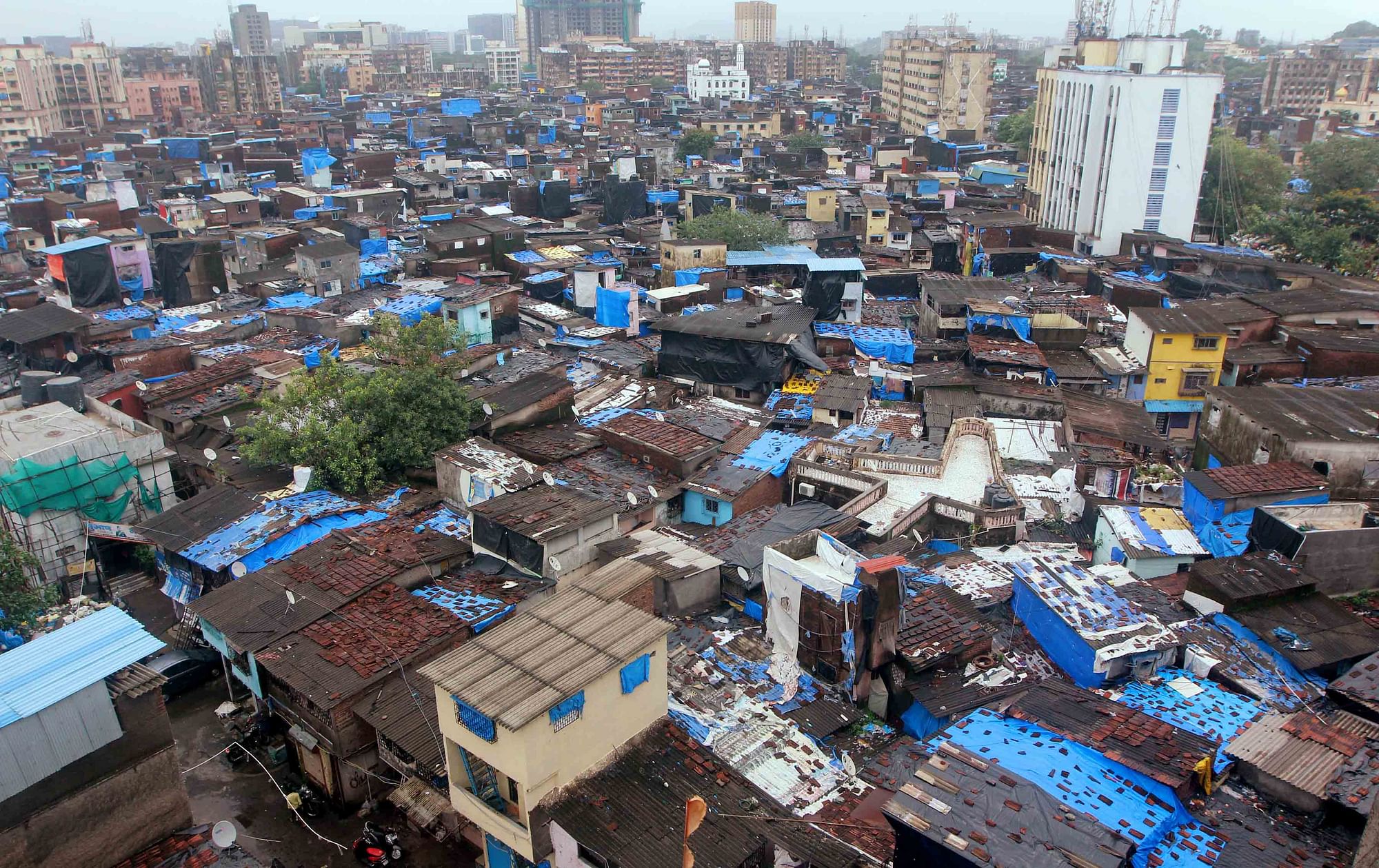