A day after reporting more than 600 cases, the city witnessed a drop in the daily Covid cases on Thursday, with 458 new cases and five fatalities in 24 hours. This has taken the total case count in the city to 7,46,250 with 16,141 deaths so far. Meanwhile, the doubling rate of Mumbai dropped to 1,118 days, while the recovery and weekly growth rate remained constant at 97 per cent and 0.06 per cent, respectively.

State surveillance officer Dr Pradeep Awate said the number of deaths has been proportional to the number of cases in the two waves. “In the second wave, we saw higher cases, which resulted in higher numbers of deaths,” he said, adding the state has been able to bring down the deaths due to early detection and medication along with mass vaccination.

Dr Subhash Salunke, former advisor to the state government on Covid-19, said though major parts of the state have developed immunity against the virus, which was seen in the recent serosurvey in Mumbai, the risk of spurt is still there. It can be witnessed 15 days after the Ganesh festival which ended on September 20. 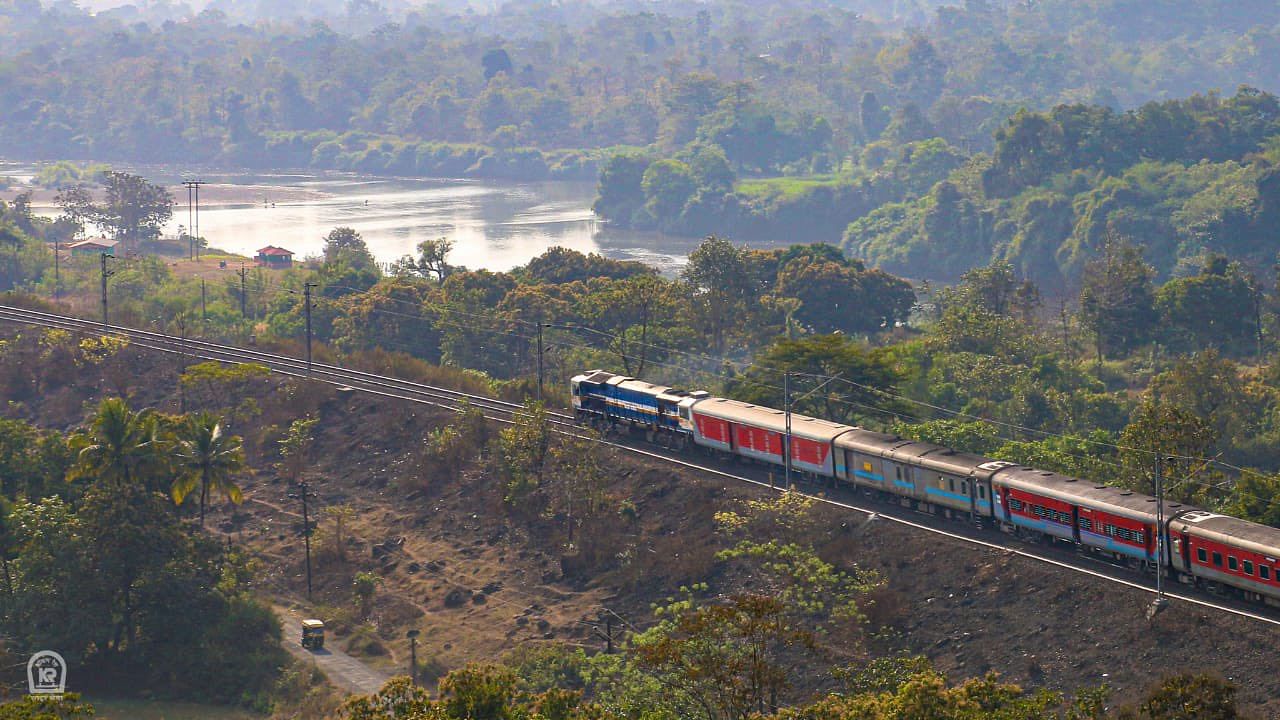 Ministry of Railway extends its COVID-19 guidelines till further instructions