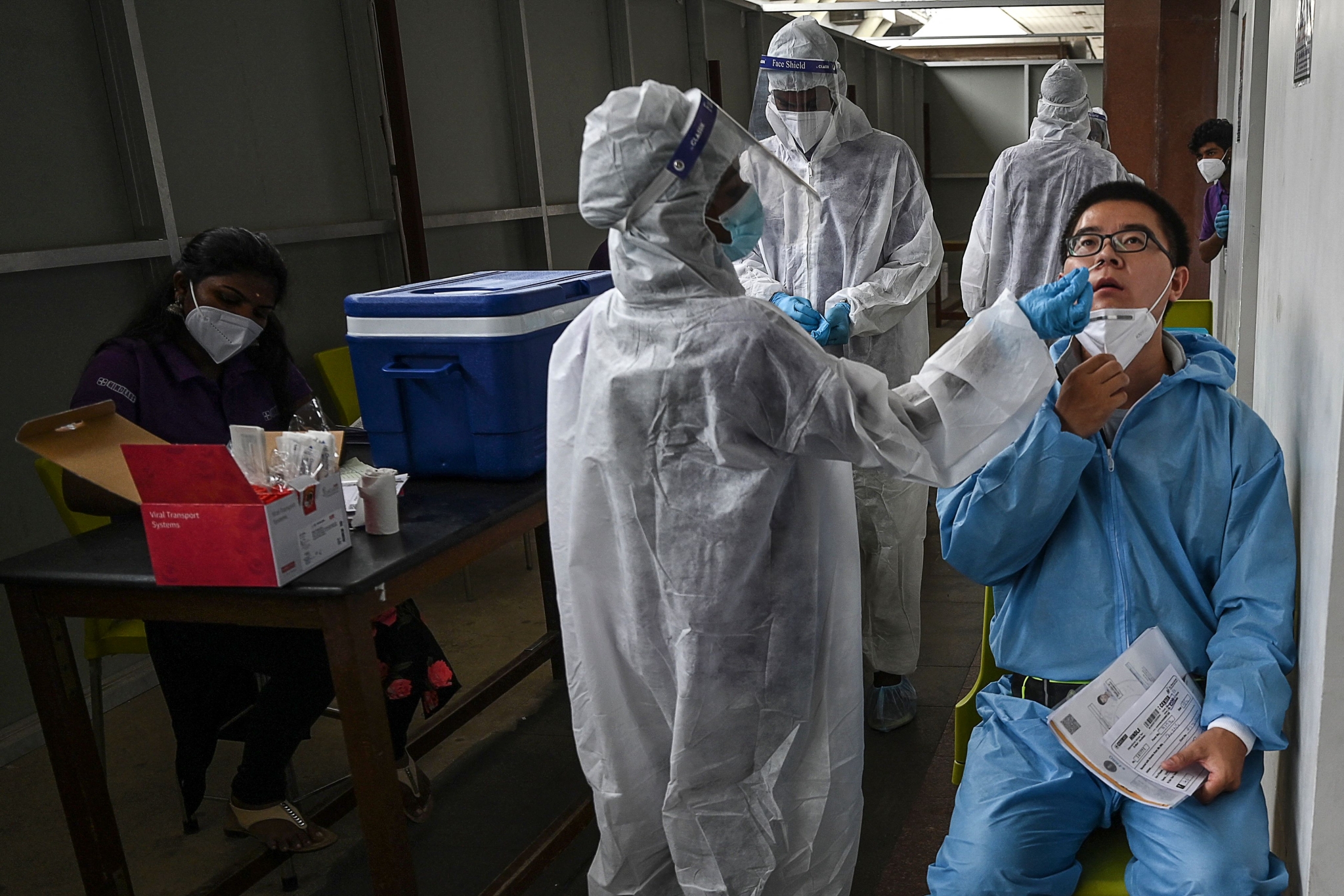 The city recorded more than 300 new Covid-19 cases for the second day in a row, with 324 cases being reported on Thursday. Also, nine patients succumbed to the virus in the last 24 hours. Besides, 315 patients have been discharged and the positivity rate stood at 0.94%. The total tests conducted in the last 24 hours were 34,145.

Meanwhile, 6,695 cases were reported in the state and a total of 7,120 patients were discharged on Thursday.

The case fatality rate in the state is 2.1% and 120 deaths have been reported in the last 24 hours.

According to senior BMC officials, the infection rate has witnessed a significant fall in the past two weeks.

“The daily case tally has fallen significantly. Till mid-July, we recorded 500 to 700 cases, but now the numbers seem to have fallen by almost 40% to 50%,” said Suresh Kakani, additional municipal commissioner and in-charge of public health in the BMC.

“People have started moving out and restrictions have also been relaxed. Even after this, the number of cases are in control. However, people should not drop their guard as we are anticipating a third wave,” Kakani said.