Mumbai: City may receive moderate rainfall in next 24 hours 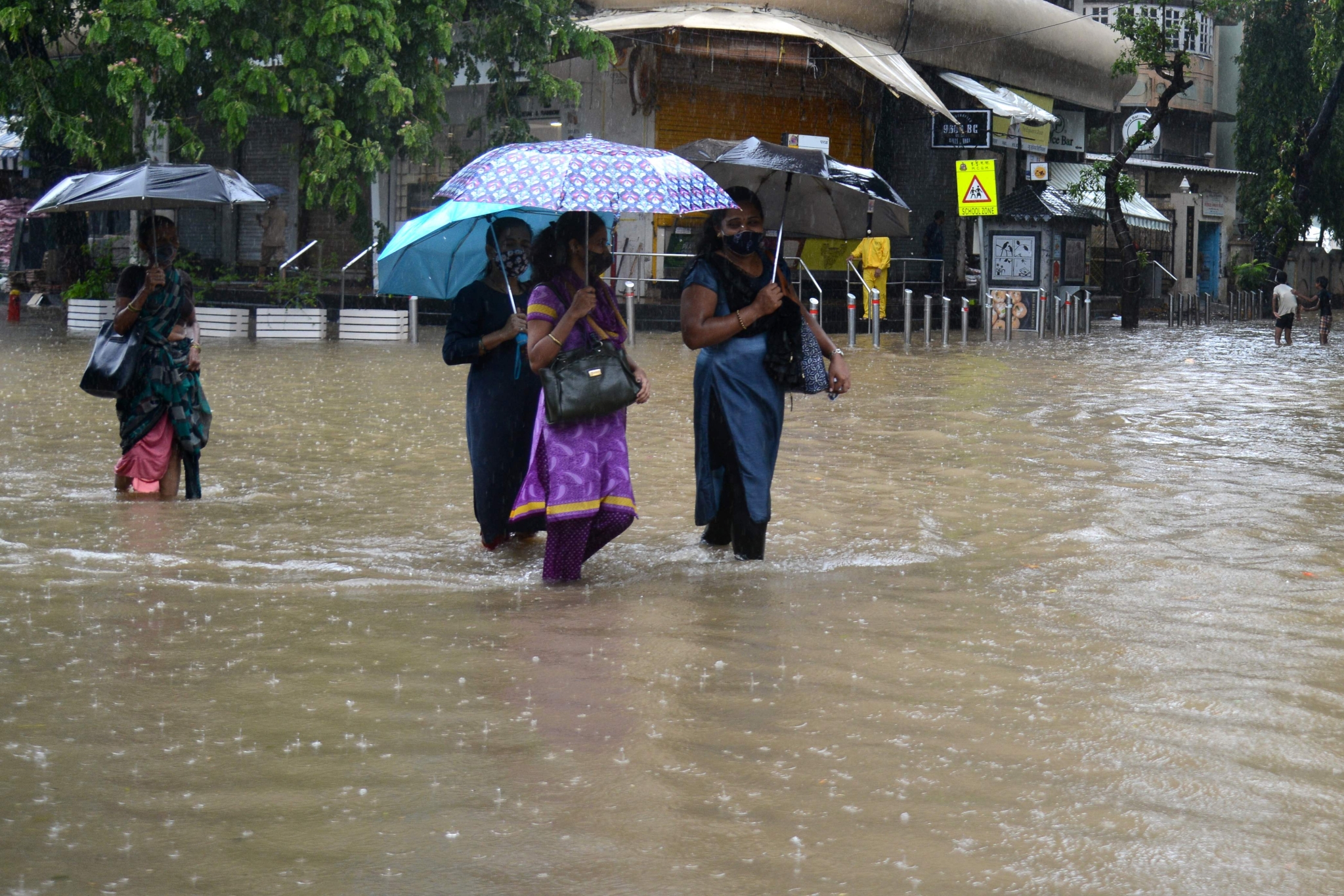 Parts of the city witnessed moderate to intense spells of rain on Wednesday after a break of almost three days. Intermittent spells began on Wednesday morning. However, the BMC’s disaster management cell said that no incidents of water logging were reported throughout the day.
The India Meteorological Department (IMD) has issued a forecast of moderate to heavy rains in the city and suburbs, with possibility of heavy rainfall at isolated spots in the next 24 to 48 hours.
According to the weather update issued by BMC, south Mumbai, its western suburbs and eastern suburbs received 28.55 mm, 19 mm and 17.52 mm rainfall, respectively in the last 24 hours. The area wise rainfall recorded showed that Worli received 128mm rain, followed by Colaba at 100mm, Malabar Hill at 97mm, Haji Ali 62mm, BMC Office 58mm, Bhandup 9mm, Goregaon 13 mm, Dindoshi 17mm and Andheri 34mm.
There was moderate light intermittent spells of rainfall throughout the day, hence there was enough time for water to recede. Therefore no water logging was reported in any low-lying areas,” said an official.
Meanwhile, overall the state has had good rainfall during the first fortnight of June (01 June - 14 June). All the four sub-divisions - Konkan, Madhya (central) Maharashtra, Marathwada, and Vidarbha have received surplus rainfall during the opening spell of the southwest monsoon in the state. "Marathwada along with south central Maharashtra is mostly trudged for poor rains. After having a deficit monsoon in 2018, the following two years (2019 and 2020) have performed adequately well with all the 3 subdivisions recording normal or above-normal rainfall," pointed out Skymet weather, a private weather agency.