The United Christian Front is encouraging community members to contest BMC polls next year, but insists it is not supporting any particular party
Staff Reporter 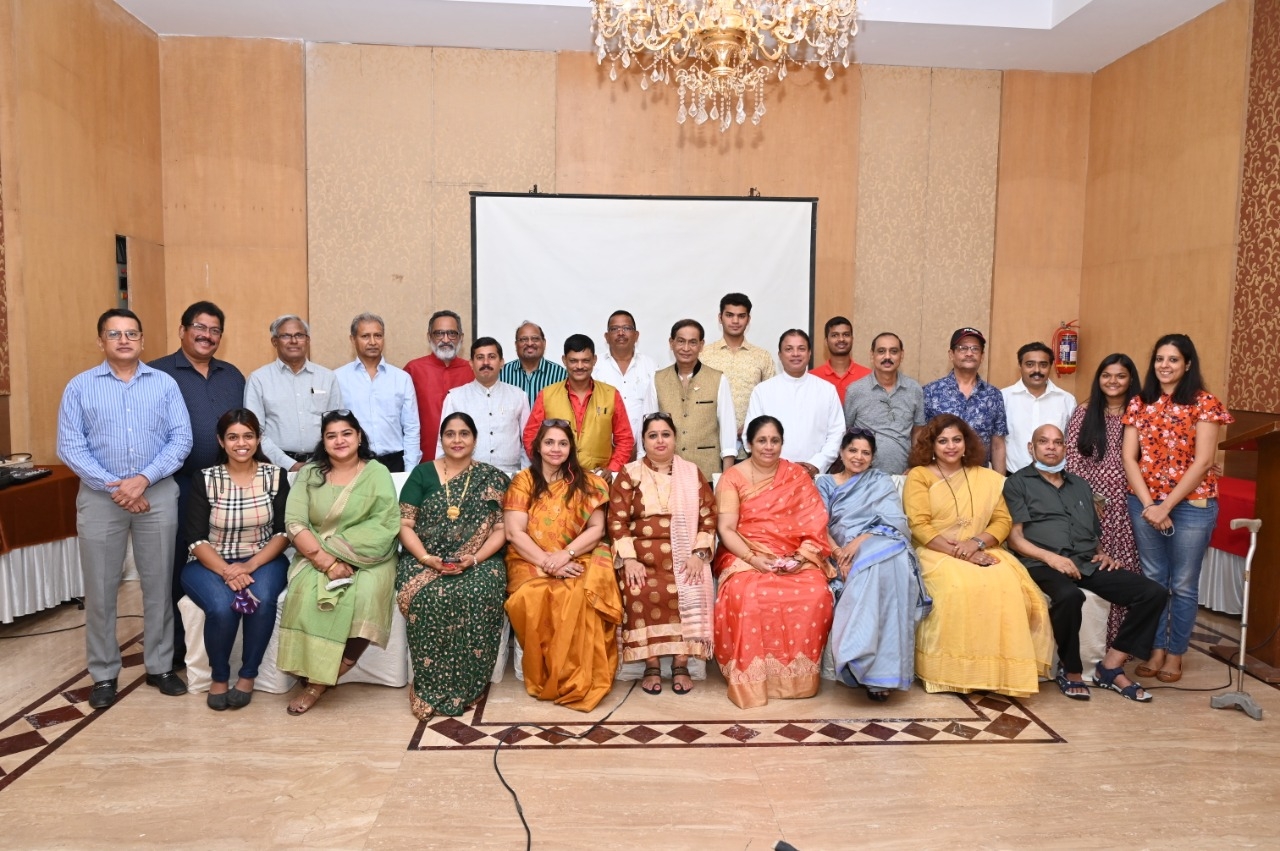 Announcing freedom fighter Kaka Baptista as its role model, UCF had launched its efforts to get the community’s voice heard by participating in the civic polls in January 2021. Now, the UCF members have started meeting with political parties seeking representation for Catholics in the polls to various local bodies across the state.

The representatives stated that the UCF hasn’t extended direct support to any political party as of now. Instead, the UCF members maintained, they will be encouraging more candidates from the community to contest the polls on any party tickets, or even as independents. “We are an apolitical organisation and have not extended direct support to any party. But we are encouraging Christian candidates to come forward and seek tickets from various political parties to contest local civic body polls. On Sunday, 28 people from various political parties, representatives from the community, and social activists participated in the conclave. We look at this event as our way forward for Christian participation in the political and social field via the upcoming BMC elections and the same was discussed and chalked out in detail during the conclave,” the UCF convenor, advocate Alexander D'Souza, said.

As per the 2011 census, there are around 8 lakh Christians living in Mumbai. The areas dominated by the community include IC Colony in Borivali, Vakola, Kalina, Bandra (West), Amboli in Andheri (West), Juhu, Versova, Malad West, and Mulund West among others. “We may not be a large vote bank but our votes and support will matter in the forthcoming BMC elections,” D’Souza insisted.