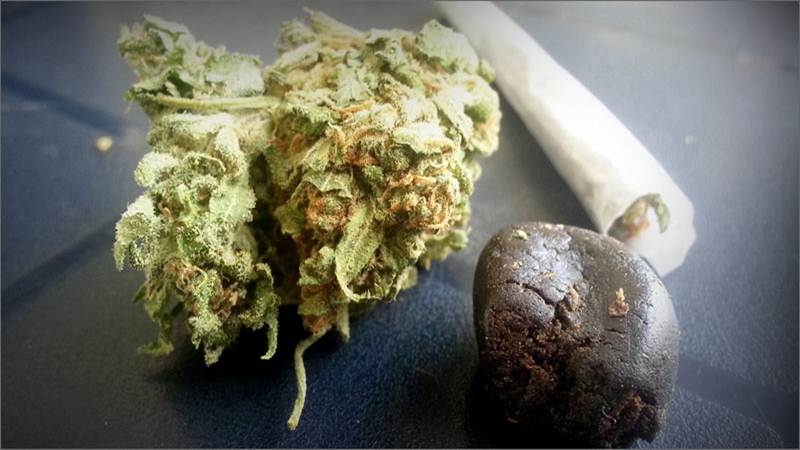 The Mumbai crime branch recently arrested a drug supplier from Jammu and Kashmir (J&K) in connection with a drugs seizure case worth ₹14.4. This is the sixth arrest in the case, already a family of four including two woman and a person employed with IT department have been arrested in the case.

The accused Guljar Ahmed Khan, 42 had been supplying charas to the accused in Mumbai from last few months. Khan a resident of Shrinagar had been running a drugs syndicate under the disguise of operating a grocery, said police. His named surfaced when the earlier arrested accused claimed that Khan used to supply them.

Last week API Sachin Gawde of crime branch unit 6 along with his team arrested khan from his residence in Magarmal Baug area in Shrinagar with the help of Shergari police station. He was produced before a district magistrate court which granted 6 days of transit remand.

In the last week of October four people Bandu Udanshive, 52 his wife Claira, 52 daughter Cynthia 23 and her husband Jazar Shaikh, 24 we're arrested while smuggling 24 kilogram of charas worth ₹14.4 crore. The accused had concealed the drugs inside cavities made in the car's door.

Bandu Udanshive a garment trader was earlier arrested by the Anti Narcotics Cell in 2010 in connection with possession of 39 kg charas. He was behind the bars for almost 10 years and released from jail a year ago. In the case, the crime branch later arrested a person employed by IT department, the accused Satish Padav, 59 was arrested for allegedly facilitating the syndicate, said police.