Thackeray holds virtual meet with MVA MPs, asks them to take up the matter with the Centre
Sanjay Jog 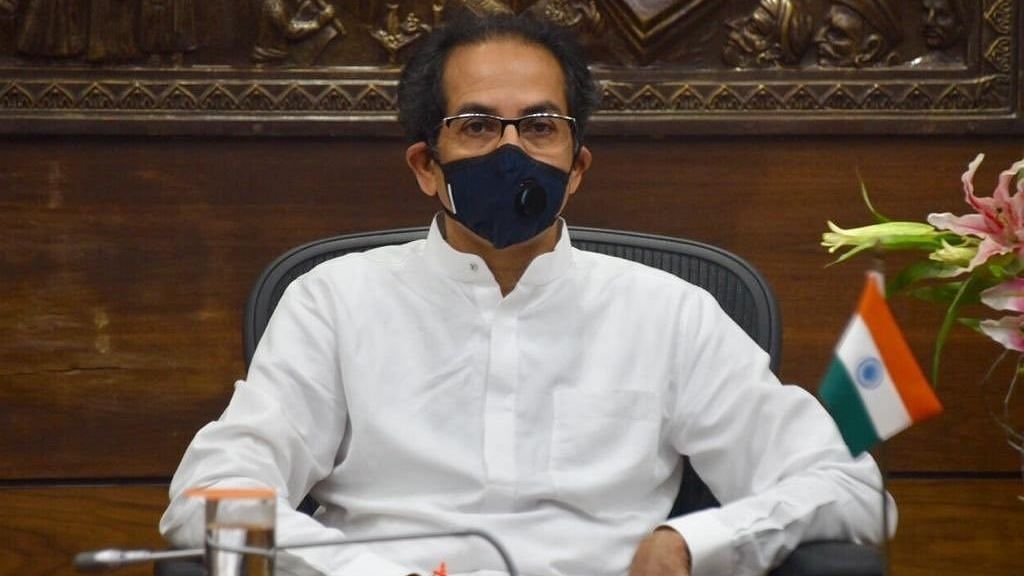 Chief Minister Uddhav Thackeray chaired a virtual meeting with the Maha Vikas Aghadi MPs to aggressively take up the state government’s demand for relaxation of 50% reservation quota by amending the Constitution during the ongoing session of the Parliament. Thackeray and the MVA (Sena, Congress, NCP) MPs were unanimous that the Union Cabinet’s approval last week to a Constitution Amendment Bill which seeks to give power to the states and the Union Territories to prepare their own OBC lists was not enough, as relaxation of 50% quota was a “must”.

Thackeray told the MPs that on June 8 during his meeting with Deputy Chief Minister Ajit Pawar and Public Works Minister Ashok Chavan, he had made a strong case for relaxation of 50% quota limit while empowering states to determine their own OBC lists. He said that such a move was necessary for the restoration of 12% quota in education and 13% in government jobs for the Maratha community, and 27% reservation for OBCs in local bodies. These reservations were recently quashed by the Supreme Court.

Thackeray said the state legislature during its recently held monsoon session had passed resolutions recommending that the Centre relax the 50% reservation limit. Chavan, who is the chairman of the Cabinet sub-committee on the Maratha reservation, had on July 24 written to all MPs from Maharashtra, urging them to follow up with the Centre and raise it in the Parliament. 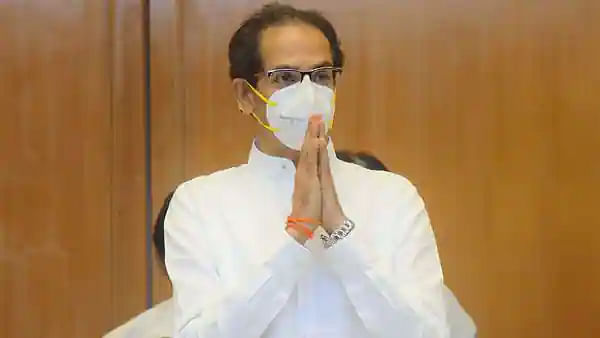