Mumbai: The Central Bureau of Investigation (CBI) has registered a criminal case on charges of smuggling of antiques, arts and treasures against an exporter from Jodhpur for allegedly trying to illegally export the antiques to foreign countries. The exporter had allegedly made false declarations and used incorrect export documents to smuggle prohibited goods, antiquities such as the vintage brass tobacco weighing scale and vintage brass Hindu Lord Vishnu statue.

The accused would buy stuff as per the taste of customers / clients from Mutton Street Handicraft Market in Mumbai and Handicraft Market behind Jama Masjid, Delhi and sell all the items on an e-commerce platform. The case was filed on the complaint of the Customs Department. 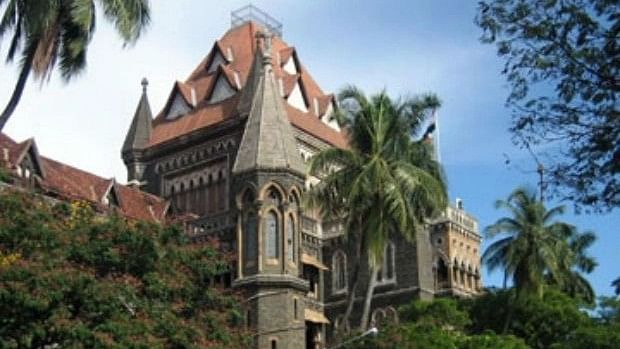 According to CBI, last year a courier company had filed three shipping bills to export a consignment of a Jodhpur-based person. The consignments were marked for Germany, Australia and Thailand and were supposed to be dispatched from Delhi airport.

On the suspicion that the items under export may be antiquities, the Customs Department sought help from officials of Antiquity, Archaeological Survey of India to examine the shipments.

The exporter had been exporting handicrafts, wooden wares, tins, decorative items, padlocks among others after categorising them as antiques / vintage since 2017. He had exported 8-10 shipments during the month of November 2021. However, three shipments have been put on hold due to a Custom Department enquiry. The Customs also recorded the statement of the exporter.

In his statement to the Customs, the exporter claimed that he would purchase goods from local markets, utensils vendors. The goods were usually old and used, sold by households to the scrap dealers / local vendors in Jodhpur and were purchased on a per kilogram basis. He would use terms like vintage / antique in description of the items that he intended to sell online so that they would fetch a higher price. He stated that he understood that antiques are very old items / objects and these goods which have been put on hold are merely old and used goods rejected by households which have been purchased by him at a very nominal price. He also stated that he never dealt in antiques.

Of the five goods in the three shipments, the ASI found two antiques which were subsequently seized by the Customs Department in April this year.

The Lord Vishnu statue was bought by the accused from an antique seller in Mumbai. 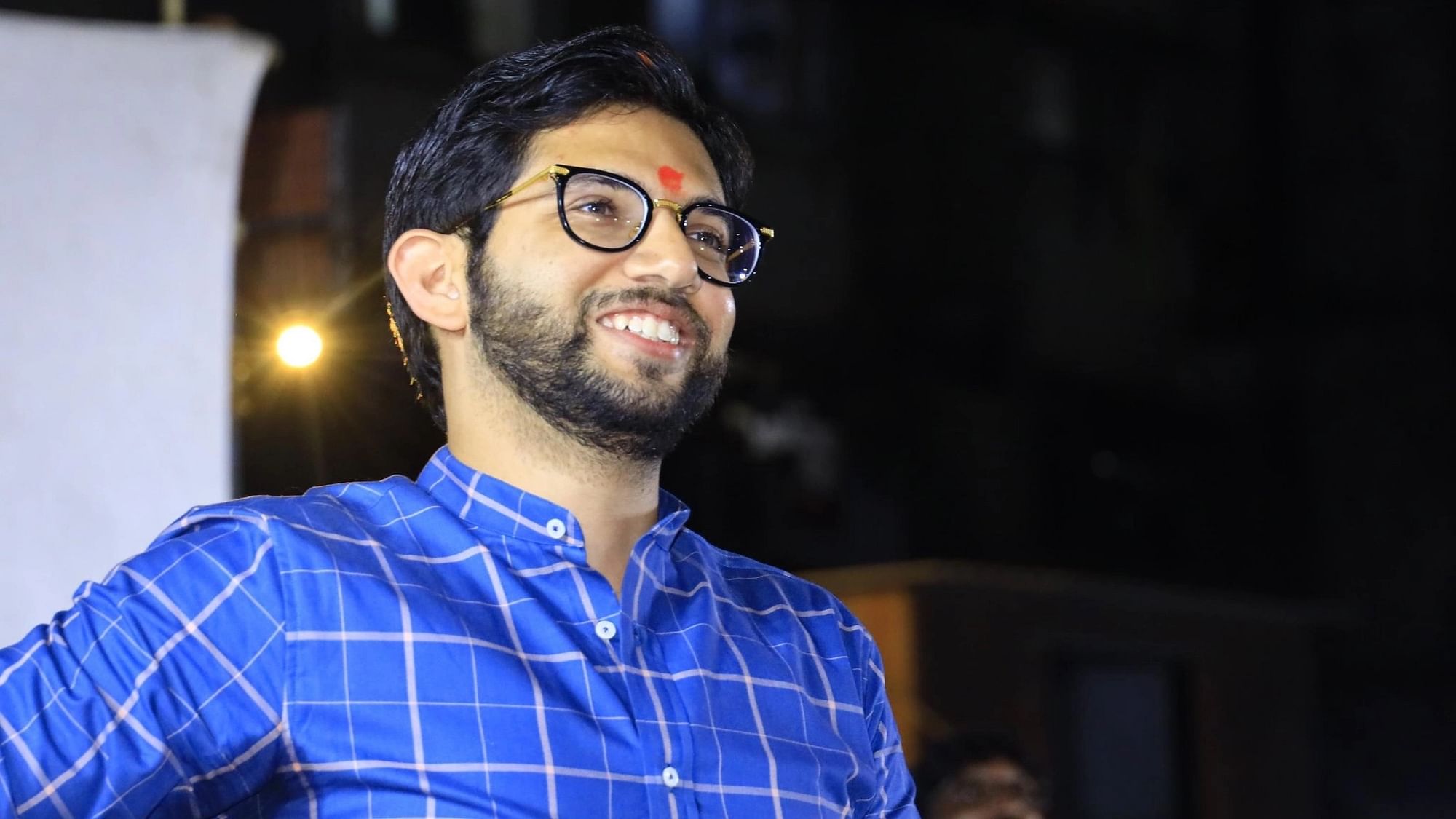