The Central Bureau of Investigation (CBI) officials have registered a criminal offence against an Appraising Officer (AO) of Customs and his aide for allegedly extracting bribes from importers through Custom house agents for clearance of their consignments without causing delay or proper examination. The accused custom official had hired a private person to collect bribes from importers on his behalf, CBI officials claimed, adding that the private person has admitted of having collected bribe of Rs 50 lakh from importers so far since September last year.

According to the CBI, reliable information was received that Customs officials posted at the Dronagiri Warehousing Complex in Navi Mumbai collect illegal gratification from importers through custom house agents (CHAs) for clearance of their consignments without causing delay or proper examination.

In order to verify the veracity of information a Joint Surprise Check (JSC) was conducted by CBI and officials of Director General of Vigilance of CGST & Customs Department on April 8, at the said spot, in presence of witnesses.

The surprise check disclosed that AO JM Sagar, who was posted there, regularly collected illegal gratification other than the legal dues or taxes or duties from the importers/CHAs or their representatives through one person MS Kumkar, who also works with CHA, for clearance of import consignments, the CBI has alleged in their FIR.

"It is revealed during the check that Sagar had hired Kumkar as his agent and used his services for making entries in the Bill of Entry register maintained at the said office. The check also revealed that Kumkar was working as Sagar's agent for collecting bribes from importers or CHAs or their representatives since September 2020 and has regularly collected bribes on behalf of Sagar. Kumkar also revealed that he has collected a bribe of Rs 50 lakh from those, whose consignments have been cleared by Sagar and admitted of having kept the money at his residence," the CBI has alleged in their FIR.

The agency has booked Sagar and Kumkar on charges of criminal conspiracy and demanding illegal gratification under the sections of the Indian Penal and Prevention of Corruption Act and registered an offence against them on Saturday. 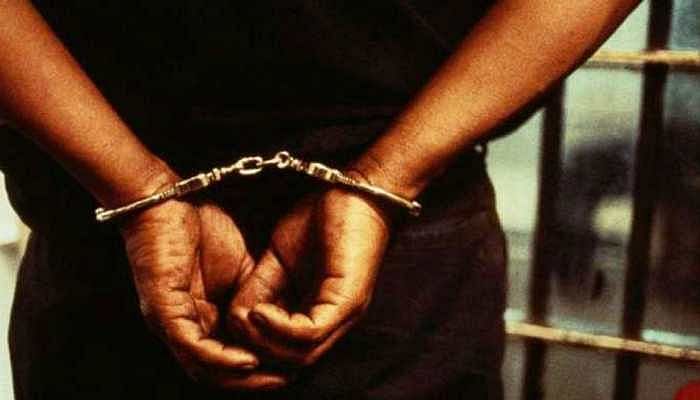