Lately, he was undergoing treatment at a nursing home. He remained there for a week, was discharged and came home.
Staff Reporter 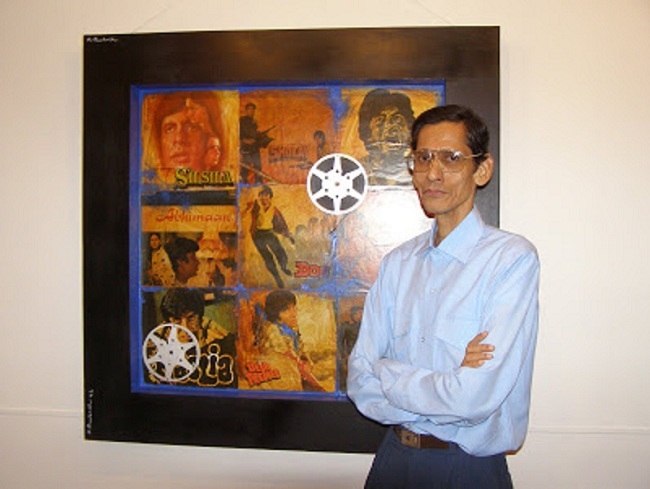 Mumbai: Veteran cartoonist Vikas Sabnis is no more. He passed away on Friday, after a brief illness, at the age of 69. His son Parimal Sabnis said, “Since February, he had stopped drawing.

Lately, he was undergoing treatment at a nursing home. He remained there for a week, was discharged and came home. Ten days later, he visited the doctor for a follow-up when suffered a severe heart attack and passed away.”

Born on July 12, 1950, Sabnis completed his education from the J J school of Arts in Mumbai. He idolised cartoonists R K Laxman and Shiv Sena founder Bal Thackeray and began cartooning at 18. He made his debut with the Marathi version of Russi Karanjia’s Blitz, soon moving on to the English edition.

Almost a decade later, in 1979, he joined the newly launched tabloid eveninger, Mid-Day. In 1985, he was asked by Bal Thackeray to helm his satirical weekly, Marmik, as Thackeray’s political commitments increased. After working at Marmik for 12 years, Sabnish joined the Marathi daily, Loksatta.

In a career spanning 50 years, Sabnis made poignant comments on socio-political developments through his cartoons. He had also worked for several other Marathi, English and Gujarati newspapers, including The Free Press Journal, Gujarat Samachar and magazines like Lokprabha and Chitralekha.

In 2018, he completed 50 years as a cartoonist and was felicitated by the Maharashtra Navnirman Sena chief, Raj Thackeray, also a political cartoonist, at the Swatantrya Veer Savarkar Smarak in Mumbai. Raj Thackeray had said on the occasion, many more Sabnises would have to be born to restore the art to its former glory.

Sabnis won international accolades, as one of his cartoons of the then US secretary of state, Henry Kissinger during the Vietnam war had created a furore among US citizens.

Chief Minister Uddhav Thackeray on Saturday condoled Sabnis’s death, saying he was known for the thought behind his cartoons, which made a comment on the prevailing political situation.