A special court designated under the Prevention of Money Laundering Act (PMLA) on Wednesday extended the custody with the Enforcement Directorate (ED) of builder and financier Yusuf Lakdawala up to 9 June stating a that scam to be unearthed.

After his five-day custody with the ED ended, it sought the 75-year-old’s custodial interrogation for another nine days. It had told the court that during an earlier probe, it found that Lakdawala’s 12 listed companies had properties bought between 2010 and 2019 in Lonavala which were disproportionate to their incomes. Also, companies with negative balance sheets had invested in properties.

Lakdawala had interrupted the court proceedings to say that he had been falsely entangled in the case. His advocate argued that the senior citizen had been in Economic Offences Wing’s (EOW) custody since 2019 and was released by the apex court in March this year owing to his health condition. He said the ED cannot again seek his custody when he had already been in custody since 2019.

Special judge Abhijeet A. Nandgaonkar said in his order that the ED has been probing the matter since 2019 and the statements of the present accused had been recorded related to properties in Khandala and various other transactions were revealed. The court said it is surprising to note that the ED had not arrested him until he was released on bail by the apex court on medical grounds.

While granting custody for five days from Wednesday, the court said referring to the companies with negative balance sheets , that the presence of a scam has been detected which needs to be unearthed.

It added that entire transactions are within the exclusive knowledge of the accused. Further custodial interrogation is required to bust out the limbs of the crime considering the mammoth transactions and the involvement of the accused with regard to forgery and defrauding the government, the order stated.

It further said that such an offence is a serious threat and halting the development of the country and has to be dealt with a stern hand. 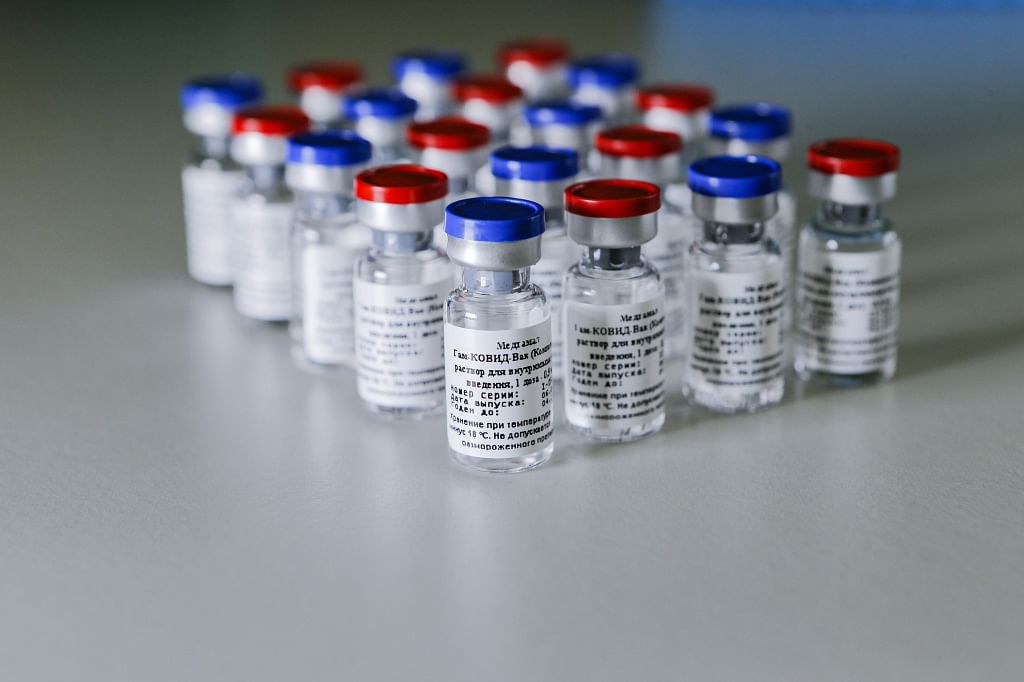