The incident occurred on Monday evening at a deserted place in sector 8, a police official said.
Agencies 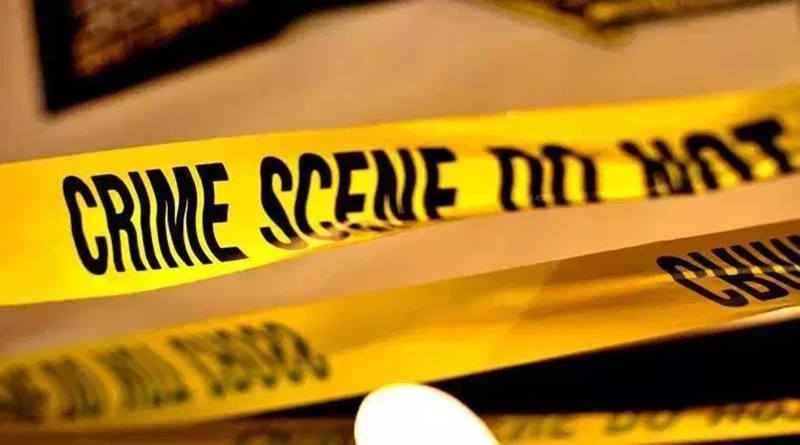 Mumbai: A 36-year-old man was brutalised in a sexual assault by five unidentified persons at Vashi in Navi Mumbai, necessitating an emergency surgery to save his life, police said on Wednesday.

The incident occurred on Monday evening at a deserted place in sector 8, a police official said.

According to the complainant, he was forcibly taken to a deserted place by five men when he was smoking a cigarette, he said, adding the accused inserted a coconut shell in the anus of the victim while sodomising him.

The accused fled the spot after the victim fell unconscious, the Vashi police station official said. The accused are believed to be in the age group of 25-30 years, he said, adding police suspect the accused might have been under the influence of drugs.

The victim somehow wa­lk­ed to the main road before collapsing. He was ru­sh­ed to a nearby hospital by some passersby, the official said, adding the victim had to undergo an emergency surgery at a private hospital.

A case has been registered under sections 377 (unnatural offences) and 34 (Acts done by several persons in furtherance of common intention) of the IPC, he said, adding that no arrest has been made so far.