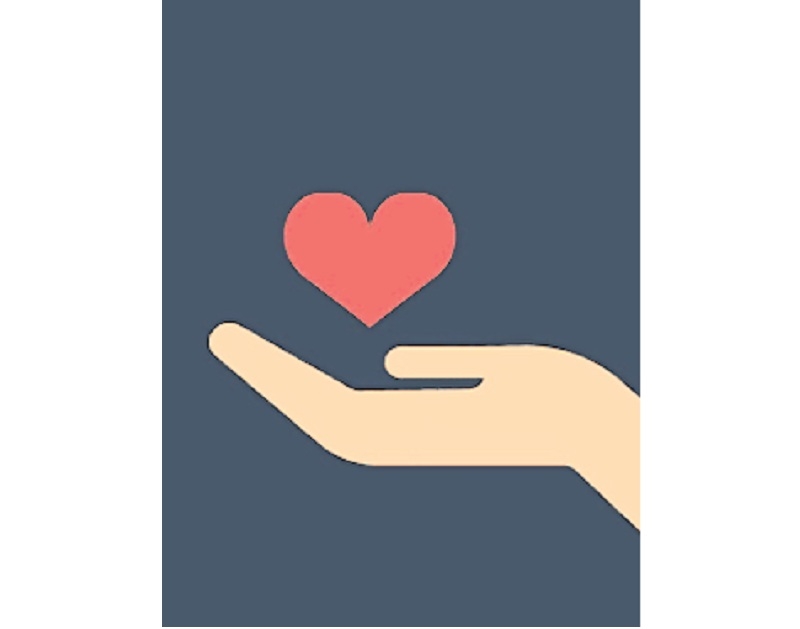 Mumbai: After a 67-year-old man was declared brain-dead by his doctors at Godrej Memorial hospital, Vikhroli, on March 25, his family decided to keep him ‘alive’ by donating his organs to those in need. This gesture of the deceased family has saved the lives of three organ-failure patients after they received the man’s liver and kidneys. This is the 29th cadaver donation in 2019.

The hospital transplant coordinator said the patient was suffering from seizures (a sudden attack of illness, especially a stroke or an epileptic fit) due to which he was admitted to hospital on March 21. His condition deteriorated on March 25. Dr Pravin Swamy, chief executive officer of Godrej Memorial Hospital, said the patient was admitted to the hospital on March 21 and he had a history of seizures.

The patient’s relatives had brought him to the hospital after he suffered another episode. “We had also performed a CT scan which revealed he had suffered from a brain haemorrhage and there was immediate need for surgery, to which the family consented,” said Dr Swamy.

The patient was admitted to the intensive critical care unit (ICCU) for three to four days. But later, his condition started deteriorating, which led doctors to conduct brain stem test and performed an apnoea test to confirm whether the patient was alive or dead. “The apnoea test confirmed the patient was brain-dead,” Dr Swamy said.

The surgery was fraught with risk, which the family was aware of, but agreed to, as a last effort to revive the patriarch. To keep his memory alive and help others in need, the family immediately consented to donate his organs the doctor said. “We retrieved his liver and kidneys and sent them to other hospitals in the city. The organ distribution was done as per ZTCC guidelines,” said a coordinator from the Zonal Transplant Coordination Centre (ZTCC), Mumbai.