Mumbai: An hour after, Bombay High Court (HC) directed the Brihanmumbai Municipal Corporation (BMC) Standing committee to conduct its meeting virtually, group leaders of opposition parties have written to the civic administration stating that the meetings should be held physically and not virtually. 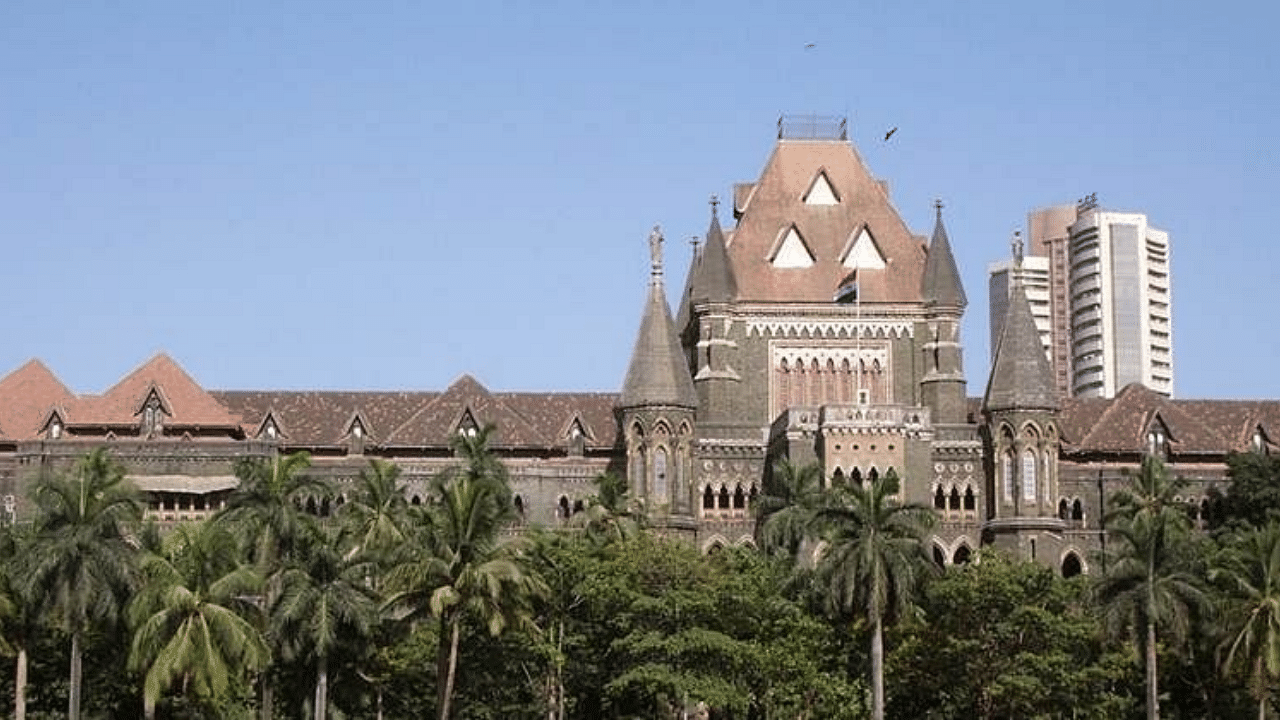 Ravi Raja - senior Congress corporator and Leader of Opposition (LoP) in the BMC, Rais Shaikh - Samajwadi Party legislator and corporator from Nagpada and Rakhee Jadhav - leader of Nationalist Congress Party (NCP) have collectively written to the standing committee chairman, stating that they don't support the decision of holding meetings online.

The leaders said that the standing committee is the major statutory body responsible for clearing and referring back major financial proposals in the civic body, which involves a process of voting among the members.

"If the meeting is held online, then we won't be able to vote for or against the motion," the leaders said in the matter.

After the nationwide lockdown was imposed last year, in order to curb the spread of the virus, the committee was temporarily dissolved and all the agendas were tabled for post-facto clearance after the committee meetings resumed last October.

The leaders added that last time, an official order was issued by the civic administration that all the meetings would be held online. However, no such order has been issued to them this time.

"We were not informed earlier that the meetings are to be held online, there has been no official order on the issue," the letter said.

According to Bhalchandra Shirsat, spokesperson of BJP at BMC, the HC has stayed Thursday's hearing and the matter has been adjourned till Friday afternoon.