Mumbai: Bomb scare at US Consulate in BKC turns out to be hoax 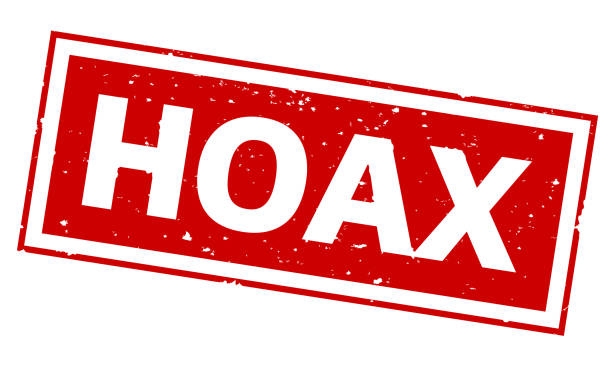 The office of the United States Consulate at the Bandra Kurla Complex (BKC) got a bomb call late on Tuesday night. The police and the security deployed at the US consulate office checked the premises, but primarily found nothing, and the call was termed as a hoax bomb call. While BKC Police are investigating the matter, they have traced the caller to Ernakulam in Kerala. Sources said that the over 80 personnel from various departments stayed back and scanned the US consulate but found nothing.

According to BKC Police sources, the consulate office received a call at around 11.30pm on Tuesday on their landline number, which spread panic at the premises. The unidentified caller also informed that the guards are good for nothing and come only to do timepass. The police officers and security personnel at the consulate office immediately searched the premises and meanwhile, all forces— Anti Terrorism squad (ATS), Crime Branch, Special Branch, Bomb Disposal & Detection Squad (BDDS), sniffer dogs, SRPF, BKC police officials and reserve police were pressed into action. The entire premise was searched until Wednesday, but nothing suspicious was found.

"Primary probe suggests that it was a hoax bomb call made from a mobile phone to a landline number and the call was traced to Kerala. We have asked the consulate to check if the number had ever applied for a visa and this could be an act of anger over rejection of Visa. Investigation is underway and we have registered a case under section 506 of the Indian Penal Code for criminal intimidation,," said Manjunath Singe, Deputy Commissioner of Police (Zone 8).

The BKC police are probing the matter and have submitted a special case report to the higher officers. An officer said that the unidentified caller said that there was a security lapse in the system and the call lasted for over 60 seconds. Meanwhile, Mumbai Police have beefed up the security outside the US Consulate amid the hoax calls and fear surrounding the incident. 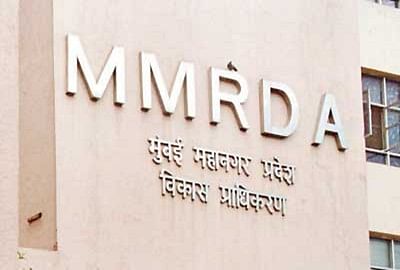