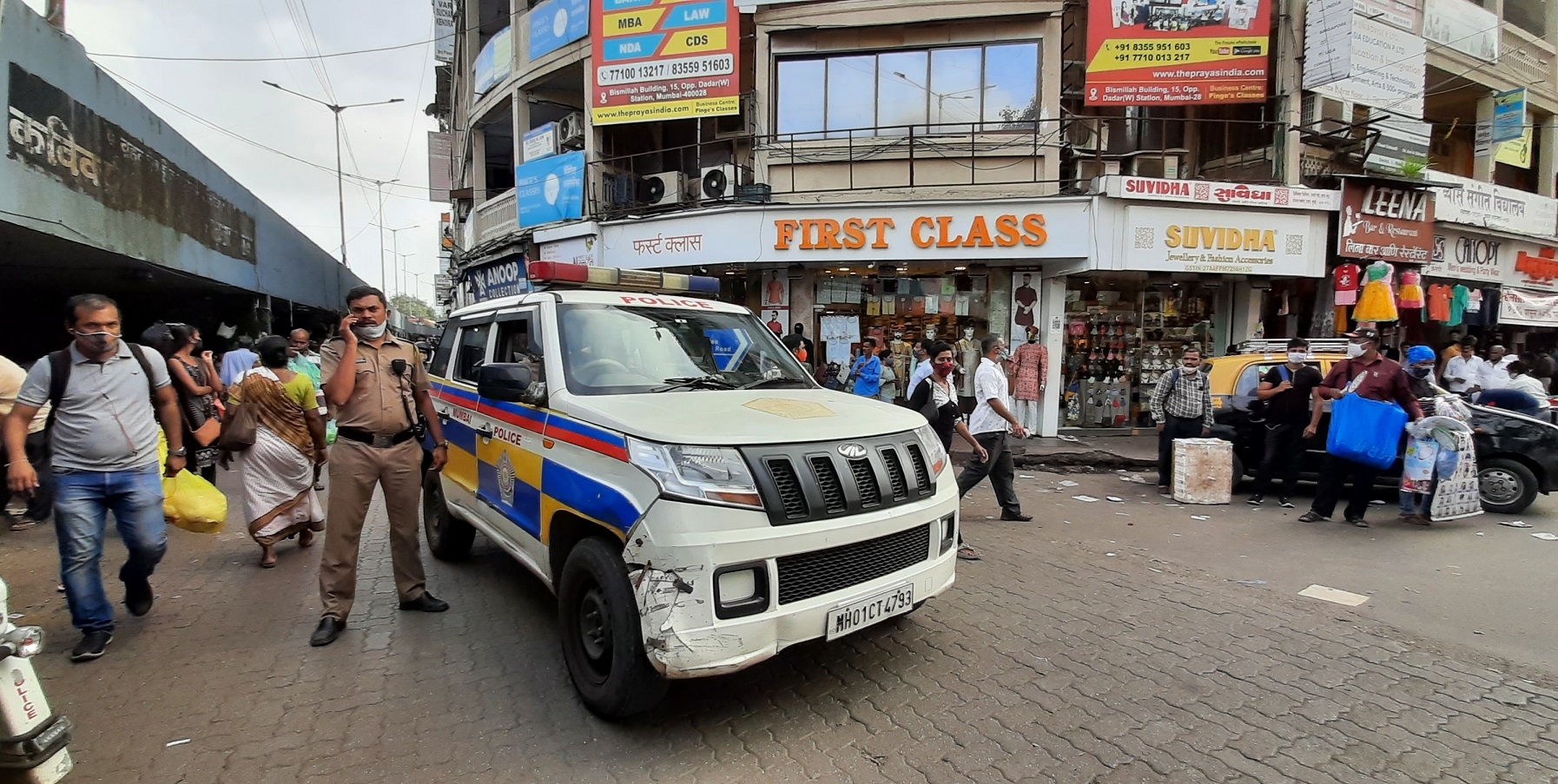 Three men from Kalyan have been arrested in connection with the bomb hoax call that created a stir in the city on Friday evening. The Mumbai Police Control Room had received a call on its emergency helpline number 100, claiming that bombs were placed at the CSMT, Dadar and Byculla stations, and actor Amitabh Bachchan’s bungalow. This led to massive checks but nothing suspicious was found and the call was eventually declared a hoax. However, security has been beefed up at all these locations.

Primary investigation revealed that the call was made by three men, all drivers, from Shil Phata area in Kalyan. The accused – identified as Ramesh Shirshat, Raju Kangne and Ganesh Shelke – made the call in an inebriated condition, while celebrating ‘gatari’. They were traced and nabbed by the Crime Intelligence Unit (CIU) and booked under relevant sections of the Indian Penal Code at the Azad Maidan police station on Saturday. They will be produced in a local magistrate court on Sunday for remand.

Mumbai police spokesperson and Deputy Commissioner of Police (Operations), Chaitanya S, confirmed that the call was made on August 6 at 8.53 pm. Joint checks were carried out by the Mumbai police, Government Railway Police (GRP), Railway Protection Force (RPF) and the bomb detection and disposal squads (BDDS). The canine squad was also deployed to look for explosives in trains and on stations.

Earlier this week, in a similar incident, the office of the United States Consulate at the Bandra Kurla Complex (BKC) received a bomb threat call, which was declared a hoax after security checks. The BKC police traced the caller to Ernakulam in Kerala.