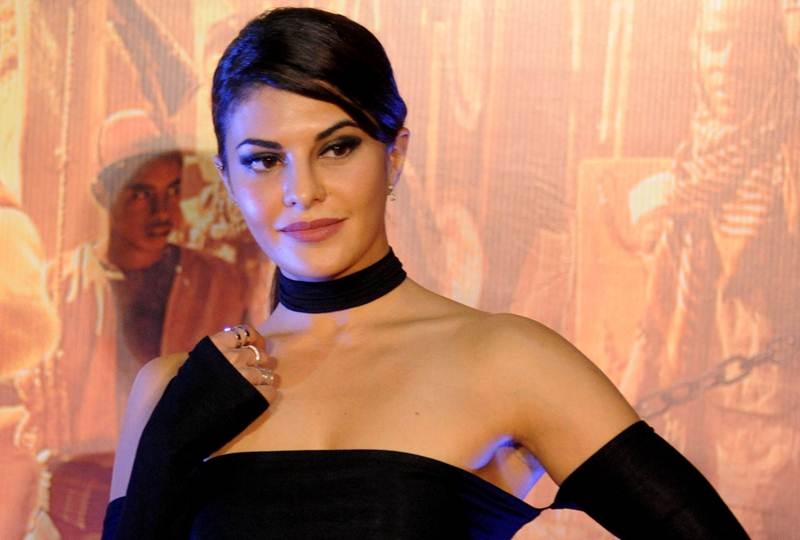 Weeks after Bollywood actress Jacqueline Fernandez denied being in a relationship with conman Sukesh Chandrasekhar, her photo with him is going viral on social media platforms earlier this week.

In the mirror selfie, shared by Spotboye, the actress is seen kissing Sukesh on his cheek. Jacqueline holds him tight in the image.

Earlier this month, Jacqueline was in news another picture of the actress with Sukesh went viral. In the photo, Sukesh was seen standing behind Jacqueline as he kisses him on the cheek and they pose for a mirror selfie.

According to media reports, Sukesh had met Jacqueline about four times in Chennai and even arranged a private jet for her.

Earlier, Sukesh's lawyer, Anant Malik, had claimed that Jacqueline and Sukesh were dating each other.