Mumbai: The Pydhonie police have busted a bogus call centre from Noida in Uttar Pradesh for allegedly duping job seekers. According to the police, all the three accused are graduates, however, they lost their jobs during pandemic after which they started the con.

In the second week of April, the accused contacted a youth from Pydhonie and duped him of Rs 1.38 lakh on the pretext of promising him job in a bank. The accused had bought a domain name and created a web site identical to that of a job portal and also created bogus email ID. After luring the victim, the accused continued to demand money in the name of different charges, said police.

During investigation the Pydhonie police traced the accused with the help of their mobile numbers and their bank account details. After locating address of their call centre, a team from Pydhonie police raided the call centre and arrested three accused – Kailash Ramchandra (29), Satish Singh (27) and Gita Singh (27).

"From their office search we have seized 25 ATM cards, 14 mobile phones, 8 sim cards, three laptops and other bank documents. The accused were brought to Mumbai and produced before the Sewri court on Saturday which remanded them police custody till August 9, said Subhash Dudhgaokar, senior inspector of Pydhonie police station.

During questioning the accused have said that they were running the call centre from last 5-6 months, we suspect that they have duped many people across the country similarly, he added. 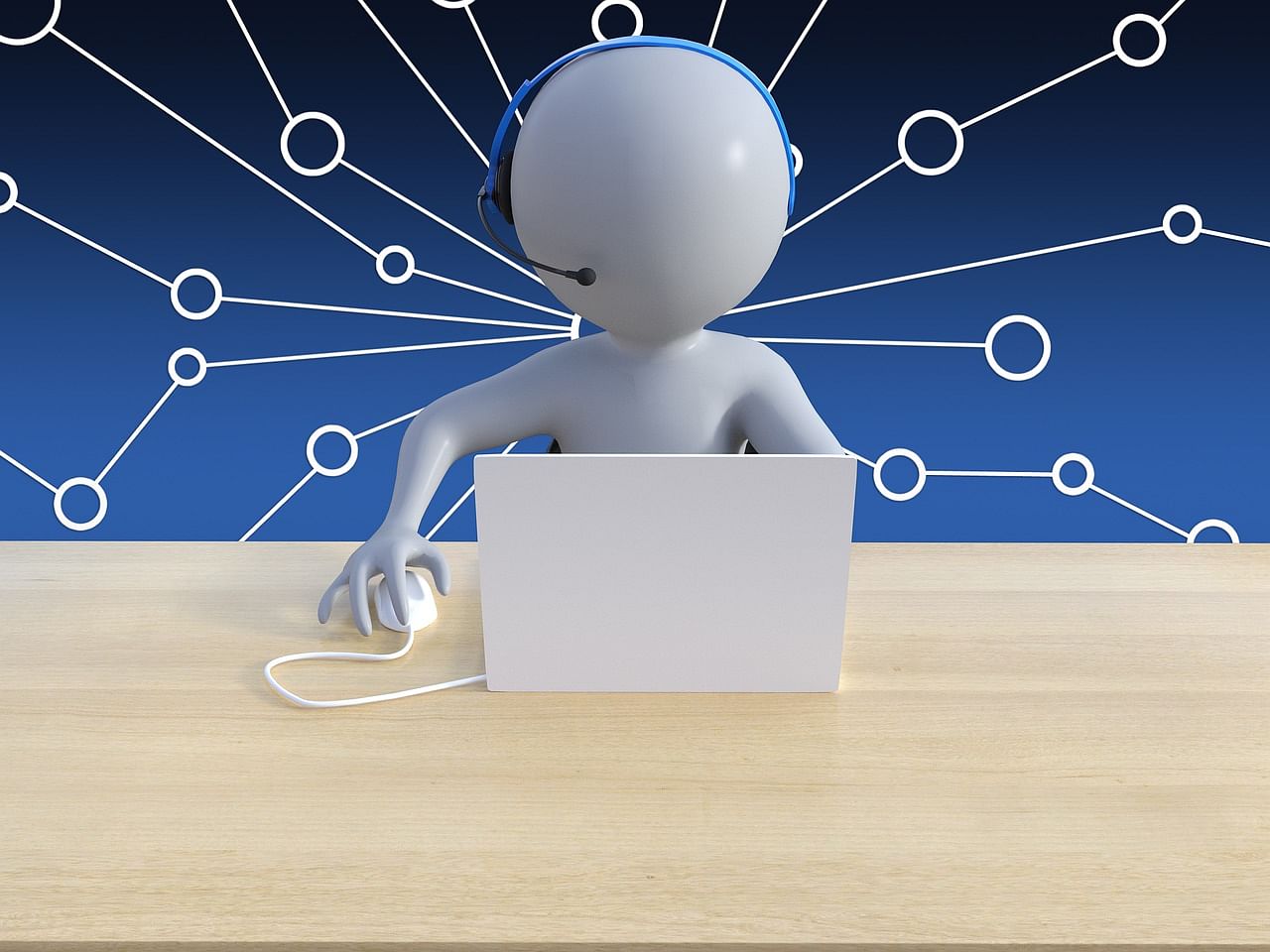