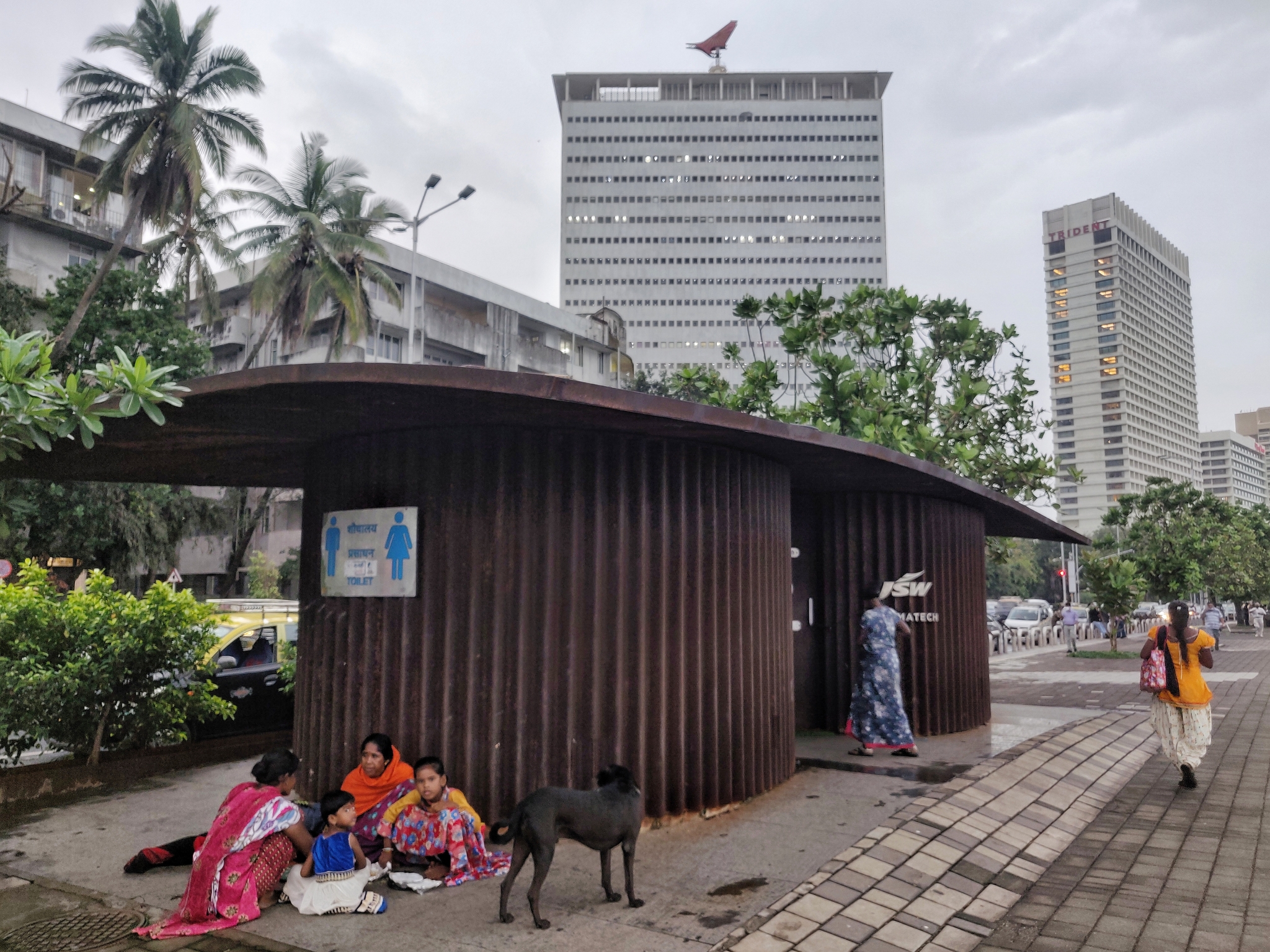 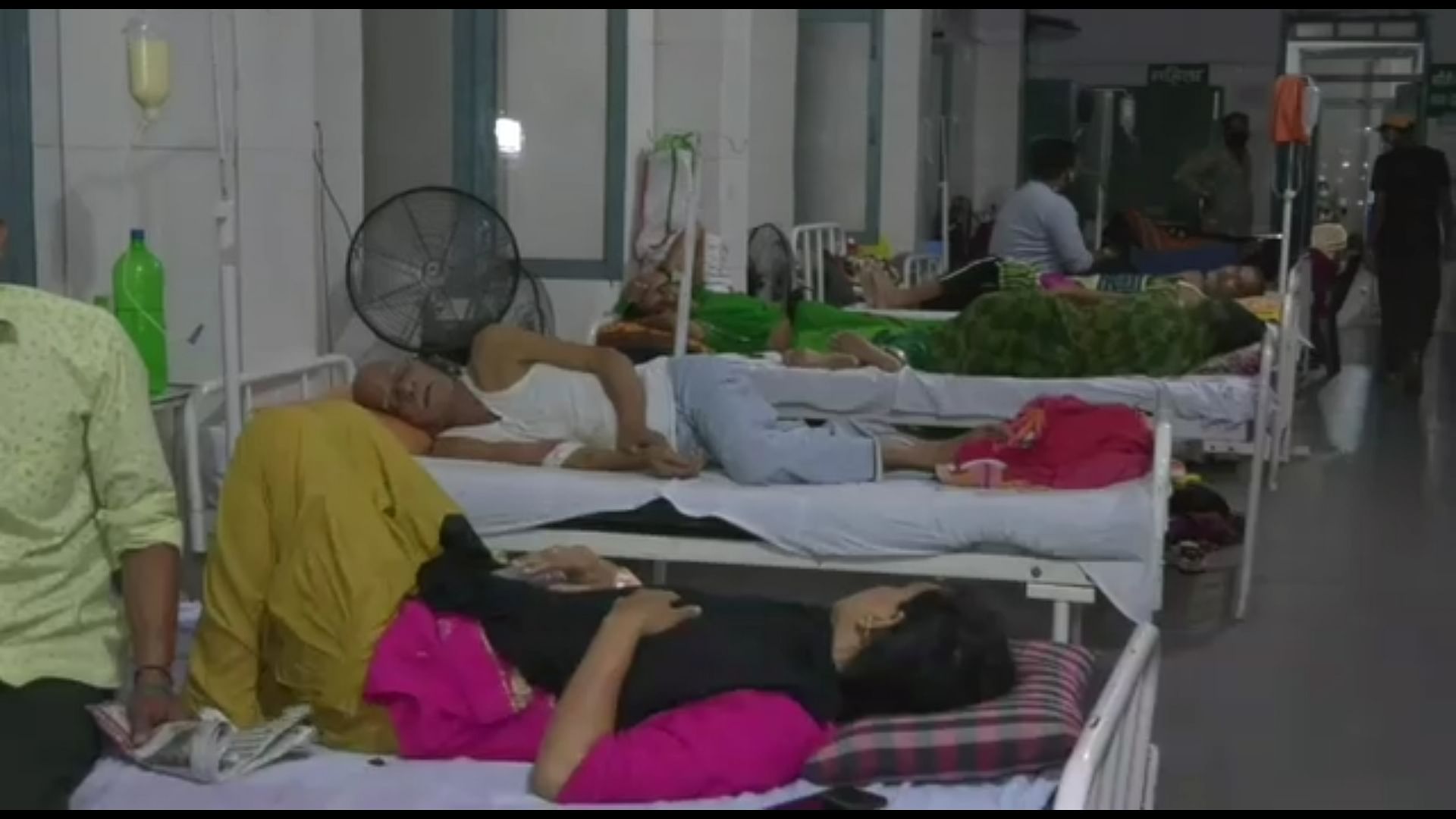 The city’s first of its kind public toilet at Marine Drive has been lying partially defunct for more than five months now. Built at a cost of Rs 90 lakh in 2018, the toilet is equipped with solar panels and vacuum technology, which helps collect the slug in built-in tankers and prevents it from entering the sea. Brihanmumbai Municipal Corporation (BMC) trucks then collect the slug using suction pipes and send it to the treatment facilities.

However, since April 2021, the ‘Ladies’ section of the toilet has been lying defunct. Some women were left with no choice but to use the gent’s section, as there is no other public toilet nearby. Ashok Gupta, resident and vice president of Marine Drive Citizen’s Association, said that the toilet lacked maintenance since day one. “The toilet was built with the idea of promoting an eco-friendly means of sewage treatment. However, it was never maintained. People would often complain of bad odour from the toilet,” Gupta said.

BJP Corporator Harshita Narwekar said that she had raised this issue multiple times with the civic authorities. “As the pipes in the toilet were not connected with the main underground sewage lines, trucks had to dig the surface to connect their vacuums. The project lacked proper planning. I had warned about this during the inauguration,” Narwekar said.

Senior civic officials of the local BMC ward office said that the contract for maintenance lapsed on March 31. “The toilet has a unique vacuum technology. We don’t have the means to maintain it properly in the long run. The contractors who are maintaining the toilet said that they will collect the slug themselves provided they get the right to display advertisements outside the structure. The project is under pipeline and will be resolved soon,” said the official.