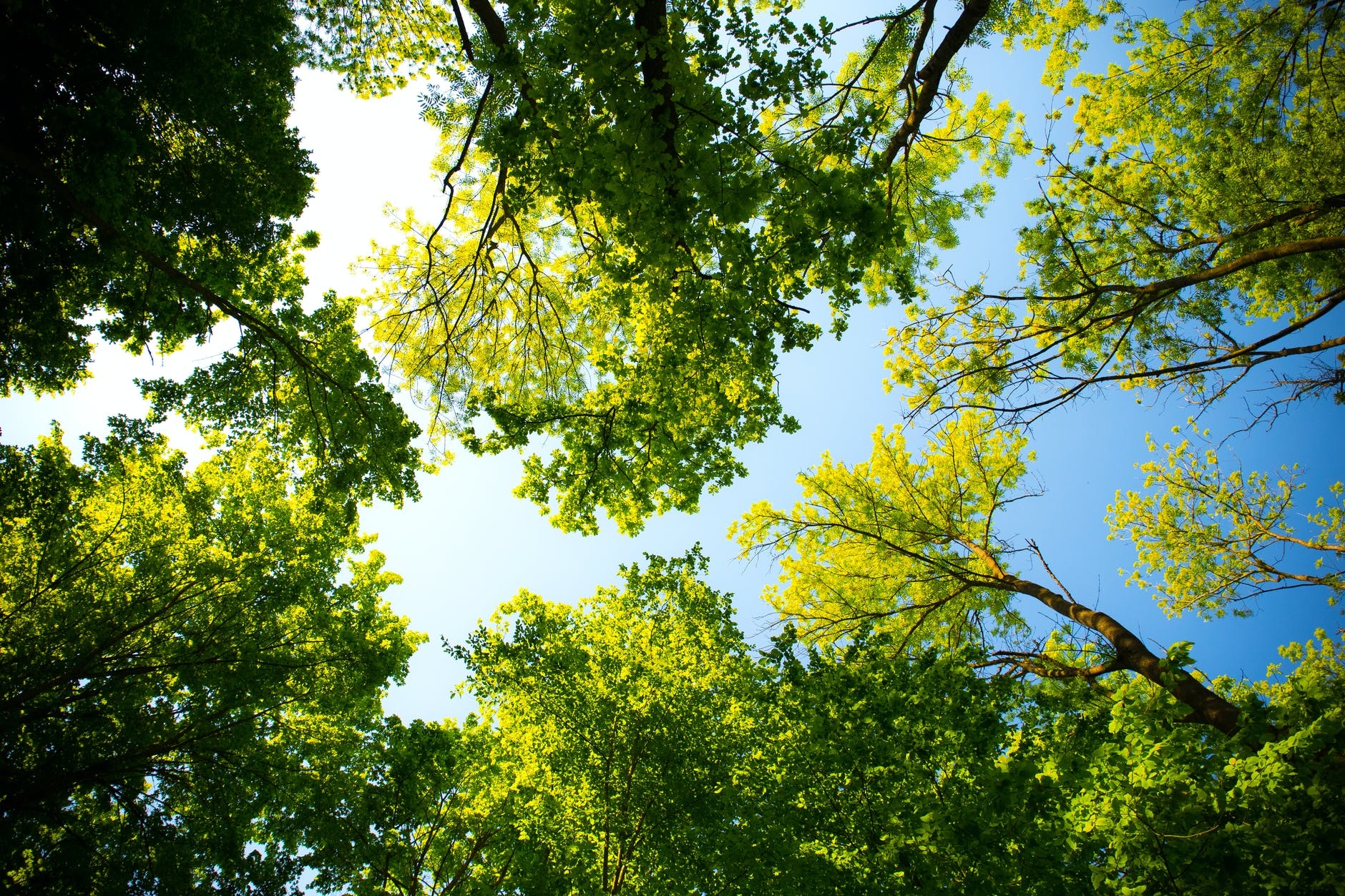 The garden cell of the Brihanmumbai Municipal Corporation (BMC) is awaiting a response from the environment department of the Maharashtra government to conduct a survey to identify heritage trees. In a bid to protect them, the government had recently amended the Protection and Preservation of Trees Act. As part of the Act, trees above 50 years will be marked as heritage trees. The penalty for illegal felling of trees has also been increased from Rs 5,000 to Rs 1 lakh.

Senior officials of the garden cell said that they intend to conduct a survey to identify heritage trees that need to be conserved. However, the state government is yet to issue guidelines on the same. "Mumbai has many trees that are more than 50 years old. The survey will help identify them," informed a senior official of the BMC garden cell.

Recently, for the ongoing Metro construction, Mumbai Metropolitan Region Development Authority (MMRDA) had marked a century-old baobab tree for felling. Following resistance from residents and activists, state Environment Minister Aaditya Thackeray announced that the tree will not be chopped.

There are more than 200 trees of such endangered species in Mumbai, informed officials. These include baobab, banyan and gulmohar. In June, BMC had appointed an arborist to conduct a scientific survey of trees in D ward. An official said that the report will be tabled in the next meeting of the BMC tree committee. The possibility of conducting similar scientific surveys will also be discussed. "Once we get a nod, we can decide what to do next," the official said.

Environmentalist Zoru Bhathena said that there are several aspects that determine the heritage status of a tree other than its age. "A tree could be identified as a heritage tree based on its size, origin, type and usefulness. The guidelines need to be more accurate and detailed. Else it will be difficult to implement it in full force on the ground," said Bhathena.